Notice: curl_setopt(): CURLOPT_SSL_VERIFYHOST no longer accepts the value 1, value 2 will be used instead in /home/admin/web/eastrussia.ru/public_html/gtranslate/gtranslate.php on line 101
 Investor will send 300 million rubles for social projects in Transbaikalia - EastRussia | Far East
News January 28 2020
Sakhalin Region 07:45 A strong earthquake occurred near the South Kuril Islands
Amur Region 07:31 Flights from Blagoveshchensk to Sanya suspended due to coronavirus
Primorsky Krai 07:16 Homes for interest holders can be completed at the federal expense in Primorye


06:46 Outbreak of coronavirus will affect the Russian tourism industry
The Republic of Sakha (Yakutia) 06:32 EastRussia Bulletin: Glavgosexpertiza approves Chayandinskoye field project
Magadan region 06:22 Ex-corruption fighters sent to court for bribes in Magadan
The Republic of Sakha (Yakutia) 06:00 Dual control system will be installed in Yakutia due to coronavirus
Khabarovsk Krai 05:42 Khabarovsk Polymetal enterprises produced over 17,5 tons of gold per year


05:26 The Ministry of Internal Affairs has calculated the damage from economic crimes in Russia
Primorsky Krai 05:16 Primorye received test systems for the detection of coronavirus
Khabarovsk Krai 05:00 Mother of children abandoned at the airport is ready to pick them up
04:39 The Far East will receive almost 26 million rubles under the “Single subsidy”
Primorsky Krai 04:21 The work of officials will take control because of the coronavirus in Primorye


02:38 Putin approved the new composition of the Presidium of the State Council
Primorsky Krai 02:19 Trutnev will arrive with a check in Vladivostok
More news
Media News2
HOME News 04.09.2019 05:45

Investor will send 300 million rubles to social projects in Transbaikalia 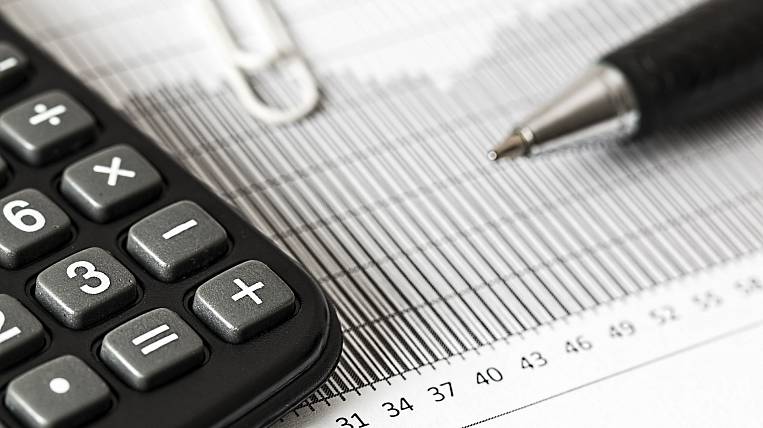 The head of Transbaikalia, Alexander Osipov, signed an agreement between the Government of the Trans-Baikal Territory and LLC Mosstroytrans Corporation on mutual cooperation. The investor plans to invest 5 billion rubles in the development of projects in the region and 300 million rubles in the social sphere. The agreement was concluded within the framework of the V Eastern Economic Forum.

Thus, Mosstroytrans will ensure the implementation of investment projects for the development of the Kutinsky and Ureysky coal deposits. The development of these projects will create about 600 new jobs by the 2022 year. The total revenue of taxes and fees to the consolidated budget of the region during the term of the agreement will amount to more than 1 billion rubles. The investor also undertakes to carry out activities to improve transport and other infrastructure and to support social projects in the field of health, culture, education and sports. For these purposes, up to 2028 of the year, 300 million rubles will be allocated.