Notice: curl_setopt(): CURLOPT_SSL_VERIFYHOST no longer accepts the value 1, value 2 will be used instead in /home/admin/web/eastrussia.ru/public_html/gtranslate/gtranslate.php on line 101
 Investor proposes creating a modern oncology center in Transbaikalia - EastRussia | Far East
News February 22 2020
Khabarovsk Krai 13:21 The case of the former deputy chairman of the Khabarovsk Territory was brought to court
09:00 Experts named the regions with the highest rental prices
08:15 Expectant mothers will be saved from bureaucracy with patrimonial certificates

Investor proposes to create a modern cancer center in Transbaikalia 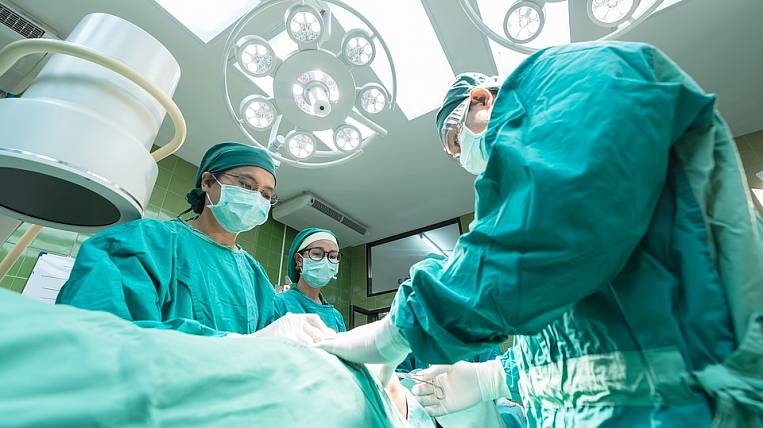 A modern center for diagnostics and therapy of oncological diseases may appear in the Trans-Baikal Territory. The government of the region is offered to consider such an opportunity at the Agency of the Far East for attracting investments and supporting exports.

According to the press service of ANO IPA, the center is proposed to open in the framework of public-private partnership on the basis of the existing regional oncological clinic. At the first stage, Tomo 2020 will replace the outdated equipment of a medical institution, which will allow at least 600 patients to be treated a year. The aim of the project is to reduce mortality among the population and increase life expectancy by early diagnosis of cancer and their radiotherapy. In particular, the investor is going to equip the new cancer center with radiation therapy equipment, which requires 70% of patients with cancer.

The project is designed for 10 years. At the second stage, they are going to start building a new diagnostic and treatment center. It will be equipped with equipment for the production of radiopharmaceuticals and the diagnosis of PET, CT scanner and radiosurgery equipment.

The volume of investments will be 800 million rubles. And at the first stage budget funds will not be spent. Replacement of equipment will occur at the expense of the territorial fund OMI and the commercial patient flow.

A Chinese-born coronavirus family was discharged in Transbaikalia