Notice: curl_setopt(): CURLOPT_SSL_VERIFYHOST no longer accepts the value 1, value 2 will be used instead in /home/admin/web/eastrussia.ru/public_html/gtranslate/gtranslate.php on line 101
 Investors from Singapore can go to the Far East - EastRussia | Far East
News January 22 2020
Sakhalin Region 05:00 The first gas stations will appear on Sakhalin in 2020
04:46 Proposals for creating an airline for the Far Eastern Federal District have been submitted to the government
04:30 Named the profitable ways to buy dollars for rubles

Investors from Singapore can go to the Far East 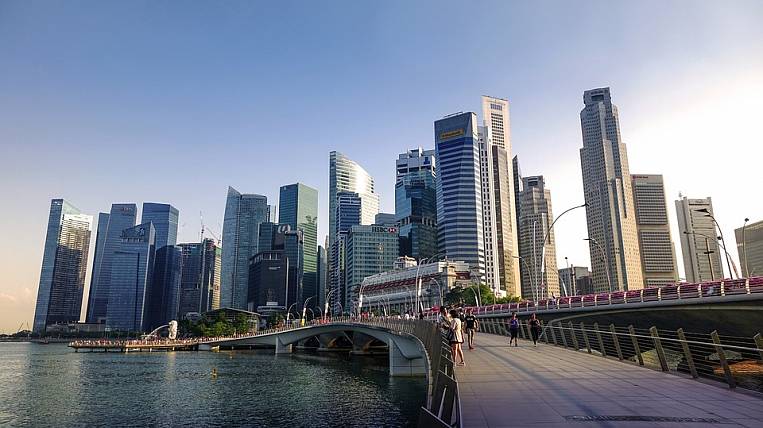 Singapore companies are offered to invest in projects in the Far East. We are talking about industries such as petrochemicals, information technology, agriculture, the fishing industry, and infrastructure development. Representatives of the Far Eastern investment and export support agency, who paid an official visit to the island state, spoke about the prospects for cooperation with Asian businessmen.

According to the press service of ANO IPA, negotiations were held with representatives of six Singaporean companies. Among them is the Poh Group holding, which is engaged in mining; Logistics company Trafigura, transporting oil and metals around the world; CrimsonLogic - developer of innovative solutions in the field of trade facilitation; Wilmar International Limited - a leading Asian agribusiness group; Freshable fish products importer, etc.

During the discussion, representatives of the Agency introduced potential investors to projects that are already being implemented in the Far East and state support measures that can be counted on. Until the end of the year, a number of negotiations are planned with Singaporean businessmen, during which specific investment decisions can be made.