Notice: curl_setopt(): CURLOPT_SSL_VERIFYHOST no longer accepts the value 1, value 2 will be used instead in /home/admin/web/eastrussia.ru/public_html/gtranslate/gtranslate.php on line 101
 Arguing about stuffing new Baikal aircraft in Buryatia - EastRussia | Far East
News January 22 2020
02:21 Trutnev retained the post of presidential envoy to the Far Eastern Federal District
02:03 The State Duma proposed exempting residents of the Far Eastern Federal District from taxes
January 21 2020
22:23 The composition of the new government approved in Russia


The Republic of Buryatia 12:36 Irkutsk senator lost in court of the Ministry of Internal Affairs of Buryatia
Amur Region 12:07 6 million rubles will be spent on accessible environment in schools and kindergartens of the Amur Region
Primorsky Krai 11:47 FEFU scientist wins silicone development grant
Amur Region 11:39 The deputy chairman of the government was replaced in the Amur region
Khabarovsk Krai 11:21 Head of forest management in Khabarovsk Territory suspended from work


The Republic of Sakha (Yakutia) 11:13 In Yakutia completed the construction of a road lasting 20 years
Primorsky Krai 11:05 Part of the new denouement will be launched in Vladivostok in 2020
Primorsky Krai 10:53 Aqua farm on Russky Island will operate in TOP mode
Amur Region 10:02 Dangerous Hong Kong flu virus detected in Amur region
09:26 The most popular foreign cars of 2019 named in Russia

The stuffing of a new Baikal aircraft is argued in Buryatia 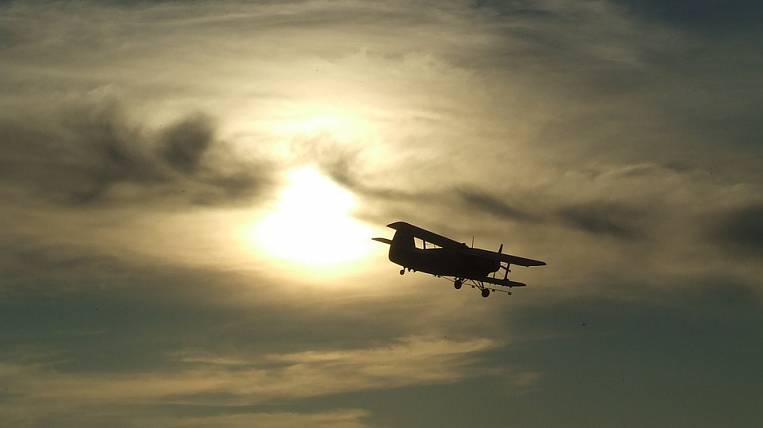 Engineers cannot agree on the technical characteristics of the new Baikal aircraft. Specialists of the aviation plant in Ulan-Ude are ready to make it from composite materials, however, according to other experts, they are not suitable for the conditions of the Russian north.

As reported on its page On social networks, the former head of Buryatia, and now deputy chairman of one of the committees of the Federation Council, Vyacheslav Nagovitsyn, he discussed this issue with the Minister of Industry and Trade of the Russian Federation. Denis Manturov confirmed that the aircraft will be built at the Ulan-Ude Aviation Plant.

Most likely, the aircraft will be single-rotor designed for 9-12 seats. According to the head of the relevant ministry, it is necessary to build it not from composite materials, but from a light aluminum alloy. The composite may be uncompetitive due to the high price and complexity of repairs in winter conditions.

At the same time, the plant’s engineers say that they are ready to finalize the “composite” aircraft and meet the price that will be competitive in the market. Earlier it was reported that the Ministry of Industry and Trade signed a contract to develop an airplane to replace AN-2. This right was granted to the Irkutsk company Baikal Engineering. It is planned to spend more than 1,2 billion rubles on development.