Notice: curl_setopt(): CURLOPT_SSL_VERIFYHOST no longer accepts the value 1, value 2 will be used instead in /home/admin/web/eastrussia.ru/public_html/gtranslate/gtranslate.php on line 101
 IrAero refuses to operate Boeing 777-200 - EastRussia | Far East
News January 28 2020
The Republic of Sakha (Yakutia) 13:18 Yota founder claims Elgen project in Yakutia
11:51 More than 18 million Russians are below the poverty line
11:19 Rising meat and milk prices expected in Russia 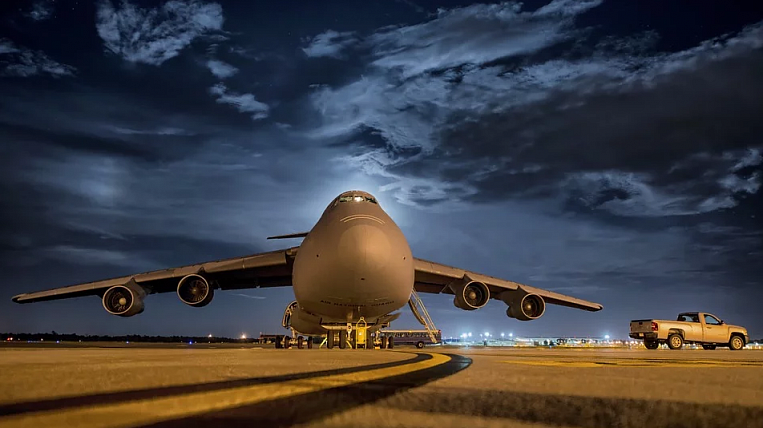 IrAero Airlines decided to temporarily abandon the operation of the Boeings 777-200 due to the low passenger load. For several months, the aircraft stood in the parking lot in Domodedovo. One of them has already been returned to the lessor.

According to InterfaxThanks to the use of wide-body aircraft, the airline managed to increase passenger traffic this year. However, using them in the low season was considered too expensive a pleasure.

Last year, on a Boeing, the airline flew from Russian cities to the Chinese island of Hainan, but the Pearl River tour operator owed the carrier more than 2,3 million US dollars, and flights had to be stopped. In 2019, she launched seven charters from Moscow to the PRC, but passenger traffic in this direction amounted to only 190 thousand people.

The IrAero reported that so far they have decided to abandon wide-body technology. The one that is quite enough to complete the tasks.