Irkutsk region will receive 800 million rubles from the government 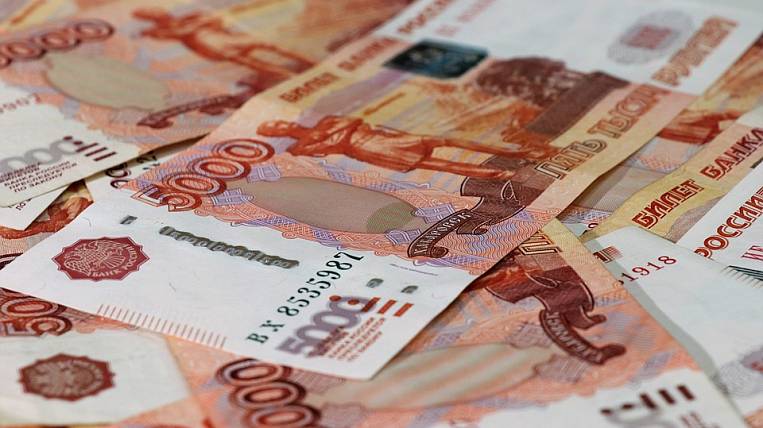 The Russian government will allocate 800 million rubles to the Irkutsk region affected by the flood. The subsidy will be directed to help businesses and farmers.

As Prime Minister Dmitry Medvedev said at a cabinet meeting, the region will receive money from the government’s reserve fund. Support will receive small and medium-sized businesses in the Irkutsk region, as well as agricultural producers.

401 businessman suffered from the flood in the Angara region, the amount of damage amounted to about 1,6 billion. In Tulun, one out of every six business objects actually suffered. Over 11,5 thousand ha of agricultural land were under water. To compensate for the cost of acquiring fixed assets they were allocated up to one million rubles from the regional budget.

Credits for business affected by COVID-19 developed in Chukotka