Notice: curl_setopt(): CURLOPT_SSL_VERIFYHOST no longer accepts the value 1, value 2 will be used instead in /home/admin/web/eastrussia.ru/public_html/gtranslate/gtranslate.php on line 101
 Irkutsk court ordered dismissal of the Minister of Forestry - EastRussia | Far East
News February 28 2020
Primorsky Krai 11:59 Preparations for WEF 2020 began in Primorye
11:25 Experts have estimated the possible loss of the budget due to the abolition of tax for the poor
10:24 Over a thousand hectares reported on land use

Irkutsk court ordered to dismiss the Minister of Forest Complex 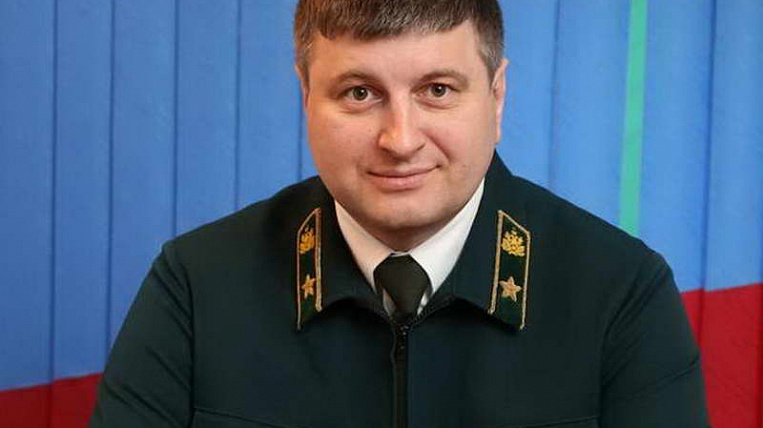 The Kirovsky District Court of Irkutsk ordered the head of the region to dismiss the Minister of Forestry. The lawsuit was filed by the regional prosecutor. The reason for dismissal was considered loss of confidence.

According to the press service of the regional prosecutor's office, Sergey Sheverda presented obviously incomplete and unreliable information about his income, property and property obligations. The official did not indicate income from the sale of the car - 1,7 million rubles and deposits in credit institutions - more than 900 thousand rubles. As well as income from the sale of securities - more than 3 million rubles.

The court decision has not entered into force. In early June, Shaverd detained on charges of illegal continuous sanitary felling of forests in the state nature reserve “Tukolon”. In the government of the Irkutsk region detained surprised and stated that all sanitary cuttings were carried out with the necessary permits. At the same time, the head of the region, Sergey Levchenko, said that Sheverda will remain the minister at the time of the investigation.

The first resident got TOSER in Tulun