Notice: curl_setopt(): CURLOPT_SSL_VERIFYHOST no longer accepts the value 1, value 2 will be used instead in /home/admin/web/eastrussia.ru/public_html/gtranslate/gtranslate.php on line 101
 130 children were evacuated from a sanatorium in Buryatia due to forest fire - EastRussia | Far East
News February 27 2020
10:19 Fraudsters come up with a new taxi fraud scheme
09:29 Russia increased the supply of pollock in the United States
Primorsky Krai 08:51 Beneficiaries will receive additional support in Primorye 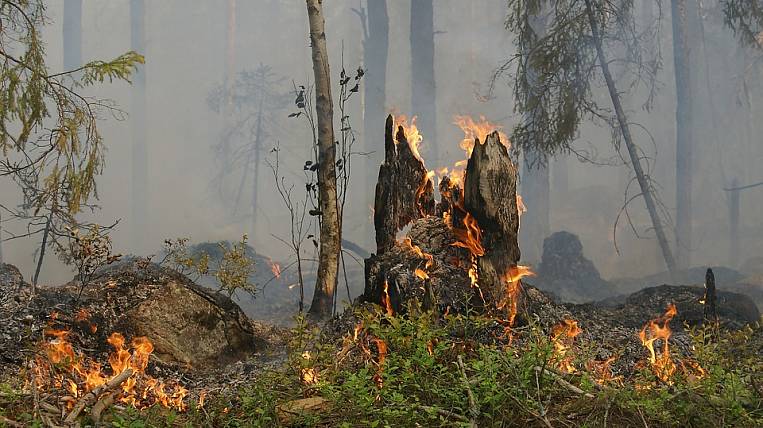 The staff of the sanatorium Health and 132 of the child were evacuated by rescuers in the Ivolginsky district of Buryatia. The cause was a forest fire approaching the village of Sotnikovo.

According to the press service of the regional department of the Ministry of Emergency Situations, the forest burned at a distance of one km from the village and spread in two directions. Evacuees from the sanatorium were sent to temporary placement centers at the school in Sotnikovo and the children's clinical hospital of Ulan-Ude.

The threat of fire at a settlement was removed two hours after the detection of smoke. The village was protected from a forest fire by 80 people and 26 vehicles.