Khabarovsk Krai 02:00 The man who left the children at the airport came to the investigators himself
January 28 2020
Chukotka 23:06 Chukotka school won education development grants
22:49 Trutnev called on development institutions to work closely with regional leaders
Sakhalin Region 21:12 Sakhalin may become the logistics hub of the Northern Sea Route
Irkutsk Region 18:36 The criminal case was initiated due to the descent of coal cars in the Angara region


Kamchatka 18:23 Kamchatka residents scared by earthquake
The Republic of Buryatia 16:10 Official in Buryatia suspected of official forgery
The Republic of Sakha (Yakutia) 13:18 Yota founder claims Elgen project in Yakutia
11:51 More than 18 million Russians are below the poverty line
11:19 Rising meat and milk prices expected in Russia

Traffic disturbed on the Trans-Siberian Railway 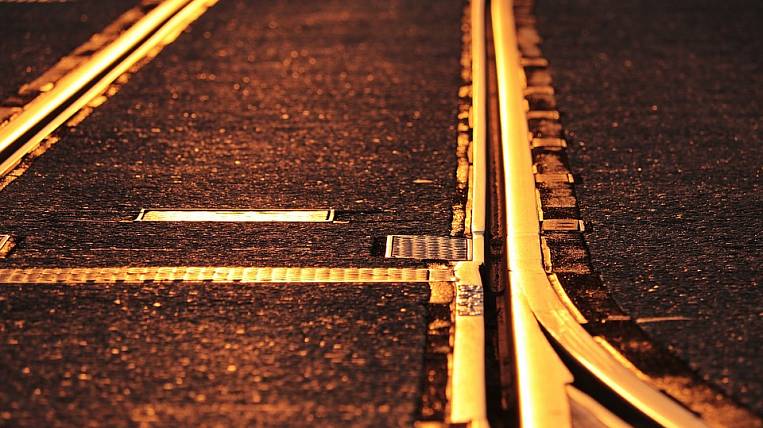 A major accident occurred at a railway crossing in the JAO. The train rammed a truck, as a result of which the movement of trains was stopped. The driver and passenger of the car at the last moment before the collision managed to jump out of the cab.

As the RIA News referring to the regional department of the Ministry of Emergencies of Russia, the accident occurred in the village of Kirga, Jewish Autonomous Region. The main branch of the Trans-Siberian Railway passes here. After the accident, train traffic was stopped.

The truck flew to the neighboring tracks from the impact. The machine cannot be restored. The driver and passenger were not injured.