Notice: curl_setopt(): CURLOPT_SSL_VERIFYHOST no longer accepts the value 1, value 2 will be used instead in /home/admin/web/eastrussia.ru/public_html/gtranslate/gtranslate.php on line 101
 For the third stage of the LNG plant on Sakhalin and the Baltic LNG Gazprom asked the government to partially release the company from regulating domestic gas prices - EastRussia | Far East
News February 21 2020
Kamchatka 08:38 The brightest ethnic exhibition opened in Petropavlovsk-Kamchatsky
The Republic of Buryatia 07:34 Buryatia will receive 14 billion rubles for bridges and overpasses
Primorsky Krai 07:04 Primorye may not have enough land for the "Far Eastern mortgage"

Due to the third stage of the LNG plant in Sakhalin and the Baltic LNG, Gazprom asked the government to partially release the company from regulating domestic gas prices

It is explained that Gazprom and Shell are planning to tie the cost of raw materials for them to world prices for hydrocarbons. 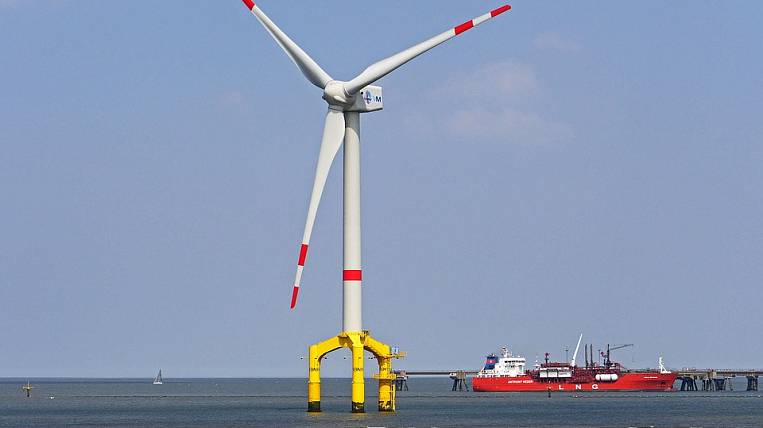 The Ministry of Energy has prepared a draft resolution, according to which Gazprom will be able to sell gas in the domestic market at a non-regulated price if the raw material is supplied for the production of LNG or gas chemistry for export, Kommersant reports.

In a situation where the price of raw materials for LNG may differ from the regulated one, a change in the regulatory framework is necessary. However, the head of Gazprom, Alexei Miller, said that Gazprom and Shell have plans to build two LNG projects: the Baltic LNG and the third stage of the LNG plant on Sakhalin.

According to him, the resource database of projects will be Gazprom’s fields. Gazprom and Shell have agreed to conclude long-term gas supply contracts for the liquefaction process with LNG plants.
Tags: LNG Sakhalin Gazprom
Related News: