Notice: curl_setopt(): CURLOPT_SSL_VERIFYHOST no longer accepts the value 1, value 2 will be used instead in /home/admin/web/eastrussia.ru/public_html/gtranslate/gtranslate.php on line 101
 92 boilers for the coming heating season in Transbaikalia to be repaired - EastRussia | Far East
News February 18 2020
The Republic of Buryatia 18:22 A new walking route along Baikal will be launched in Buryatia
Irkutsk Region 18:07 The sale of alcohol will be limited in Irkutsk
Jewish Autonomous Region 17:57 High alert announced in Birobidzhan


Kamchatka 06:00 12 candidates were selected for the contest for the election of the head of Petropavlovsk
Irkutsk Region 05:37 The prosecutor's office began the search for a source of air pollution in Bratsk
More news
Media News2
HOME News 24.07.2019 08:02 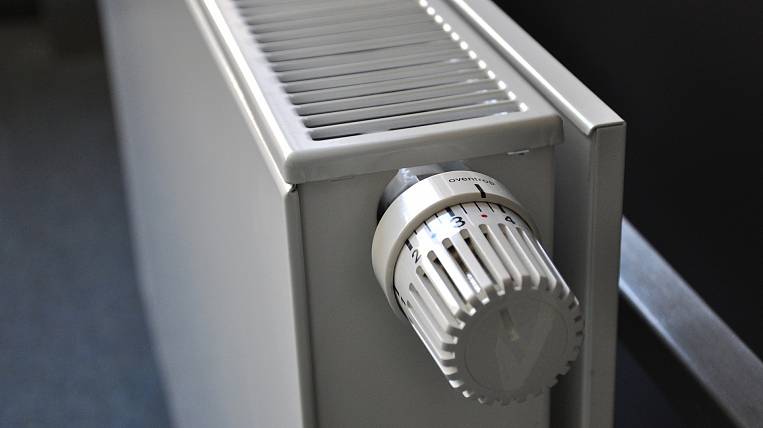 In preparation for the heating season 2019-2020. 92 boiler houses will be repaired in Transbaikalia, 89 boilers replaced, 25 kilometers of heating networks and 5 kilometers of water supply systems replaced. Also, 11 not connected to the central power supply to the villages of the region will be provided with autonomous diesel electric generators. In total, 180 settlements in the region need repair and replacement of heat generating equipment. This was announced at the operational meeting by the Minister of Housing, Energy, Digitalization and Communications of the Region Yevgeny Batuev.

Also in the course of preparation for cold weather due to the regional budget and the resources of resource-supplying enterprises it is planned to carry out 115 measures worth 240,2 million rubles. They include the creation of a standard reserve of solid fuel in the amount of 42 thousand tons. Currently, 36 thousand tons of solid fuel are stored in municipal boiler houses.

The total cost of preparing Transbaikalia for the heating season will be 250,8 million rubles, which is almost equivalent to the funds spent last year. According to the decision of the head of the region Alexander Osipov, additional 150 million rubles will be allocated from the reserve fund of the Zabaykalsky region for the repair of priority utilities infrastructure.