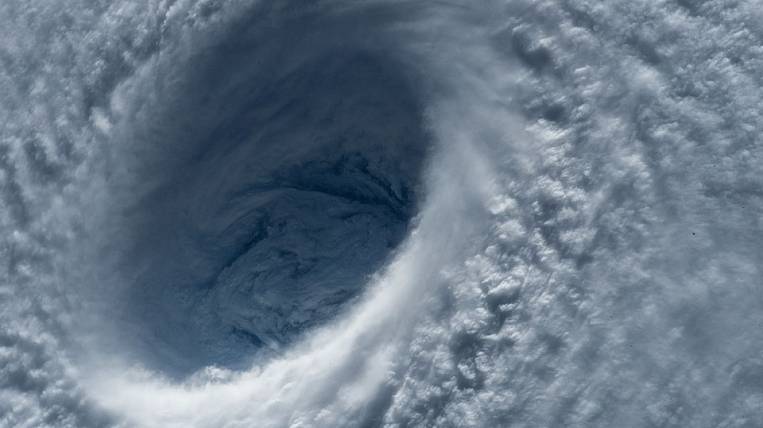 Another powerful typhoon is approaching the shores of Primorye. It bears the name “Tapa” and can bring stormy winds and heavy rainfall to the region. The impact of the elements will fall on 23-24 September.

As reported RIA News, with reference to the Primorye Hydrometeorological Center, the typhoon has two possible trajectories. It can pass close to the coast, and then southeast and south of the region heavy rainfall awaits. Water in the rivers will rise sharply, some will leave the banks and flood the low-floodplain places.

According to the second theory, the typhoon will pass closer to Japan. In this case, Primorye has nothing to fear. The weather will be cloudy, it may rain a bit, but there will be no heavy rainfall. True weather forecasters expect in both cases. Its gusts on the coast will reach 28 m / s.