Notice: curl_setopt(): CURLOPT_SSL_VERIFYHOST no longer accepts the value 1, value 2 will be used instead in /home/admin/web/eastrussia.ru/public_html/gtranslate/gtranslate.php on line 101
 The Japanese want to join the construction of the Far Eastern LNG plant - EastRussia | Far East
News February 21 2020
Kamchatka 08:38 The brightest ethnic exhibition opened in Petropavlovsk-Kamchatsky
The Republic of Buryatia 07:34 Buryatia will receive 14 billion rubles for bridges and overpasses
Primorsky Krai 07:04 Primorye may not have enough land for the "Far Eastern mortgage" 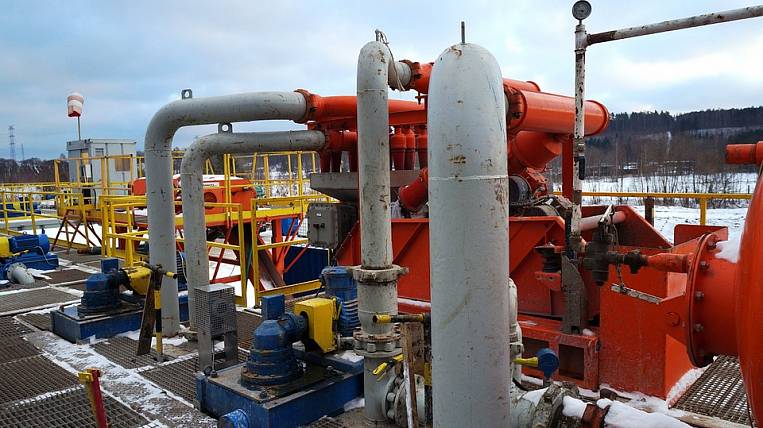 A consortium of several Japanese companies is planning to join the construction of the Far Eastern Liquefied Natural Gas (LNG) Plant. They can make the final investment decision in 2021.

As the TASS citing the Nikkei newspaper, the consortium intends to include Marubeni Itochu, Japan Petroleum Exploration, as well as the Ministry of Economy, Trade and Industry of Japan. The publication does not provide information on the possible volume of investments.

On the sidelines of the Fifth Eastern Economic Forum, the head of the Russian Ministry of Energy, Alexander Novak, said that design LNG plant at De Castries will start soon. The work will take place as part of the Sakhalin-1 project.

Rosneft and the American company ExxonMobil, which is the operator of the Sakhalin-1 project, intend to build an LNG plant in the Khabarovsk Territory. The planned capacity of the LNG plant is 6,2 million tons, total capital costs are estimated at 9,8 billion dollars.