Notice: curl_setopt(): CURLOPT_SSL_VERIFYHOST no longer accepts the value 1, value 2 will be used instead in /home/admin/web/eastrussia.ru/public_html/gtranslate/gtranslate.php on line 101
 Kamchatka court refused bribe takers from Rosprirodnadzor to commute the sentence - EastRussia | Far East
News January 24 2020
17:27 In Russia, they want to reduce the tax for receiving accumulated pension
16:04 Russian cadets will take part in the celebration of the Republic of India Day
15:08 The enterprises of the military-industrial complex will write off debts


Khabarovsk Krai 06:19 Global cultivation of ginseng will be in the Khabarovsk Territory
06:00 Experts have calculated savings on a mortgage with Putin's support measures
More news
Media News2
HOME News 31.07.2019 14:02 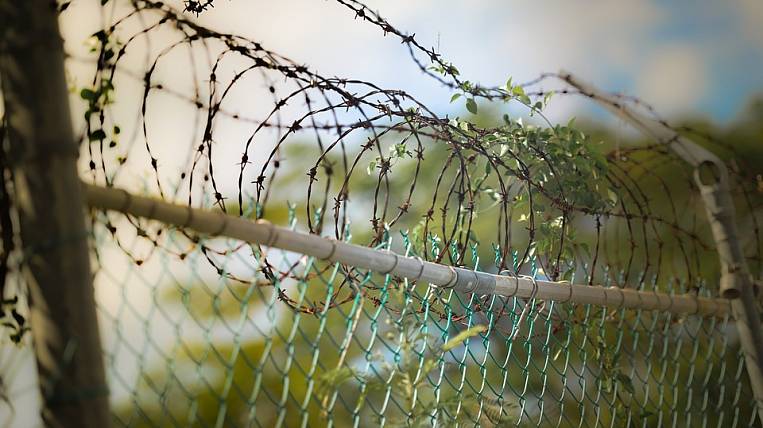 The court of appeal refused the official of the Kamchatka Rosprirodnadzdor to review the criminal case. The deputy head of the environmental supervision department of the ministry was previously convicted of bribery.

As the IA KAM24 With reference to a court decision, as an official, the man received a bribe from the head of a private company in exchange for patronage. In particular, the official promised the entrepreneur not to include his company in the list of mandatory inspections and to warn in case of unplanned raids.

Detained bribe immediately after receiving the money. The court sentenced him to three years in prison and a fine of 250 thousand rubles. However, the convict decided to appeal this decision, referring to his sincere repentance, the presence of a small child and a disabled spouse. Despite this, the Regional Court found no reason to commute the sentence and dismissed the complaint.

The size of the living wage decreased in Kamchatka