Notice: curl_setopt(): CURLOPT_SSL_VERIFYHOST no longer accepts the value 1, value 2 will be used instead in /home/admin/web/eastrussia.ru/public_html/gtranslate/gtranslate.php on line 101
 Every fifth Russian resident spends up to 50% of earnings on loans - EastRussia | Far East
News 02 April 2020
Trans-Baikal Territory 19:50 Alexander Osipov introduced prohibition in Transbaikalia
19:16 Putin extended the day off until April 30
15:06 Russia will spend 500 million on the export of its citizens from abroad 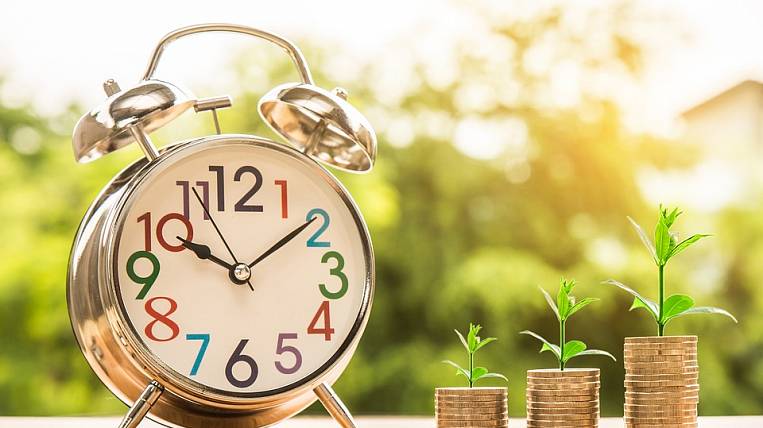 VTsIOM conducted a study among Russians regarding loan repayments. It turned out that every fifth person monthly gives banks from 30 to 50% of total family income. At the same time, 34% of respondents said that they would be able to repay loans with difficulty, and 4% were not able to do this due to lack of funds.

As reported on the website of the All-Russian Center for the Study of Public Opinion, half of the income loans are taken from 13% of Russians. Least of all from 10 to 20% spend on monthly payments 31% of respondents. Among them, people from 18 to 44 years.

Most of those who have a loan have stated that they can easily repay their debt. There were 66% of these. However, at the same time, the share of people who have difficulties with payments increased by more than one and a half times - 34% versus 22%.