Notice: curl_setopt(): CURLOPT_SSL_VERIFYHOST no longer accepts the value 1, value 2 will be used instead in /home/admin/web/eastrussia.ru/public_html/gtranslate/gtranslate.php on line 101
 New case on bribes at Vodokanal brought to court in Khabarovsk - EastRussia | Far East
News January 23 2020
Khabarovsk Krai 21:23 New waste sorting stations will be built in the Khabarovsk Territory
Irkutsk Region 19:57 In Tulun removed the threat of flooding of residential buildings
19:35 Cigarettes will go up in price in Russia 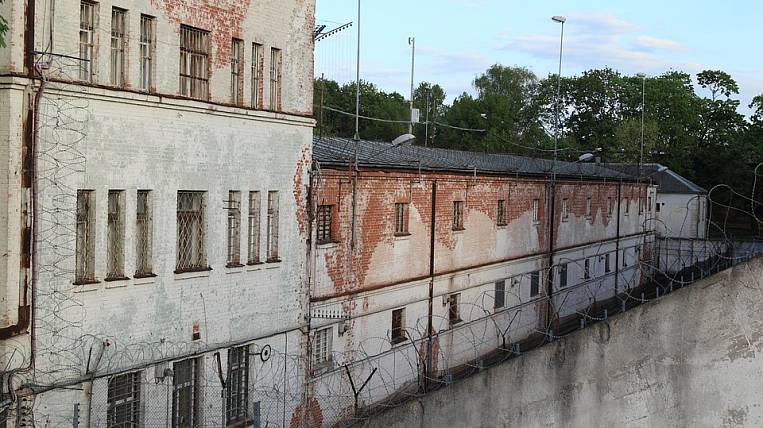 The Investigative Department of the RF IC in the Khabarovsk Territory brought a criminal case against two men who bribed the head of the Vodokanal Municipal Unitary Enterprise of Khabarovsk. They face up to two years in prison. An official of the municipal department will also not be able to avoid responsibility.

According to the press service of the Investigative Committee of the Investigative Committee, the accused transferred thousands of rubles to the head of the 25 department. In exchange, they asked to expedite the procedure for coordinating the connection of residential buildings and office buildings to centralized water supply and sewage networks. The investigation into the head of the department of Vodokanal, who received the bribe, is now at the final stage.

Khabarovsk Vodokanal has repeatedly found itself in the center of a corruption scandal. The loudest is associated with the protracted construction of the Tunguska water intake. According to investigators, the former leadership of the municipal department bought equipment at inflated prices and caused damage to the state in the amount of 400 million rubles. Punishment has already been assigned to the chief the engineer enterprises condemned and Director affiliated company.Former Director of Vodokanal appeared in court in April this year.