Notice: curl_setopt(): CURLOPT_SSL_VERIFYHOST no longer accepts the value 1, value 2 will be used instead in /home/admin/web/eastrussia.ru/public_html/gtranslate/gtranslate.php on line 101
 Khabarovsk Territory "sagged" over a year by a number of economic indicators - EastRussia | Far East
News February 21 2020
Primorsky Krai 07:04 Primorye may not have enough land for the "Far Eastern mortgage"
06:49 Siluanov called the tax burden on labor prohibitive
Amur Region 06:27 New FAPs will begin to be built in the Amur Region this spring 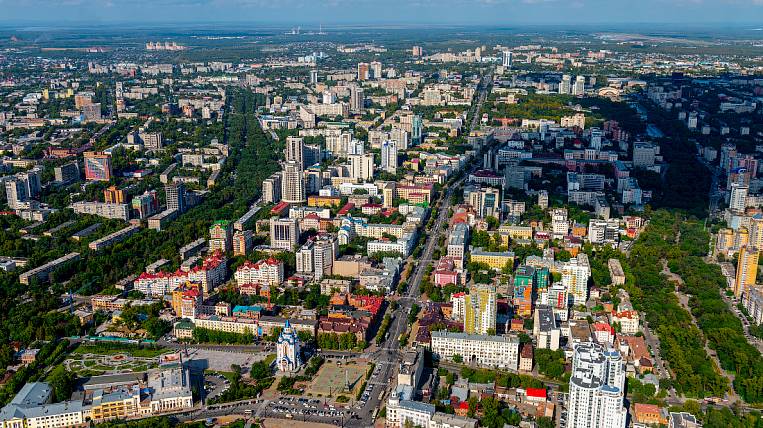 While the teams of governors elected in the September elections are “grinding in”, and it is too early to draw conclusions and predictions about their activities in the territories, it is worth taking a look at the successes of previously elected leaders of the Far Eastern Federal District. Moreover, exactly one year has passed since the election of some chapters. Meanwhile, not all regions can boast of improved parameters and economic recovery. So, for example, in the Khabarovsk Territory, after the election of a new governor, Sergei Furgal, a number of indicators went, so to speak, "in the red."

One of the most difficult situations has developed in the Khabarovsk Territory with small business - over a year, the region “left” more than 1 700 small and micro enterprises. A year ago 27 655 enterprises of this sphere were registered in the region, now - 25 914. Business in the region is leaving such sectors as health care, agriculture and forestry, manufacturing, gas and steam supply, wholesale and retail trade, transportation and storage, the provision of social services, hotels and catering, information and communication activities, financial and insurance activities, real estate operations, as well as professional, scientific and technical activities. Also, a decrease in the industrial production index (IPP) was noted in the region. According to the latest data from Khabarovskstat, in January-May of this year, the IPP amounted to 96,8% compared to the same period last year.

According to the latest statistics, the foreign trade turnover of the region decreased by 9,6% and is at the level of 465,7 million US dollars, imports went negative by 2,4% to 115 million dollars, and exports fell by 11,7% and amounted to 350 million dollars.

The province is also experiencing a decline in fixed investment in a number of industries. In the first half of the year, in relation to the previous one, investments decreased in such areas as manufacturing, hotels and catering, information and communications, financial and insurance activities, public administration, and education. The greatest decline was recorded in activities in the field of health and social services - 63%, and in construction - 52%.

The indicators could not but affect the investment attractiveness of the region - in the national rating of the state of the investment climate, the subject immediately fell by 22 position compared to last year and now occupies 39 place. Whether the region will be able to regain its lost position in the near future is an open question.

Russia wants to minimize risks from supply disruption from China