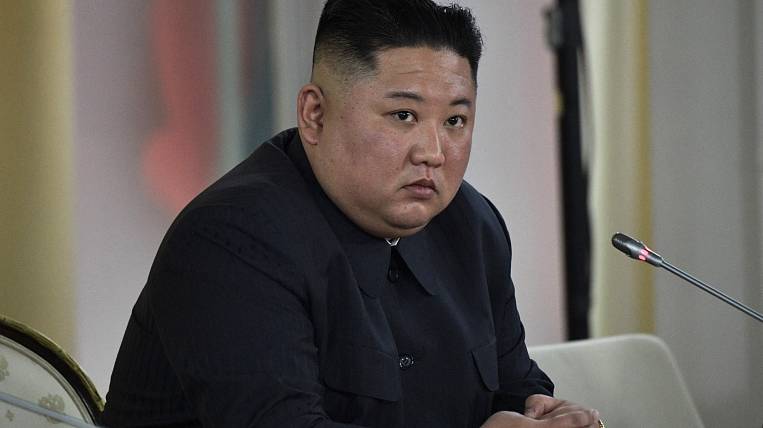 During the presidential reception after the negotiations, the President of the Russian Federation and the North Korean leader listened to the performance of classic Russian songs and popular music in North Korea. According to the head of Primorye, Kim Jong-un fell in love with the melodiousness of Russian songs. He also likes "The Evening On The Raid", today was performed perfectly, Pugacheva's "Million Scarlet Roses" are those songs that our neighbors love and sing with pleasure, they pass from father to son in all ages. The tradition and knowledge of Russian songs brings us closer together, "said Oleg Kozhemyako.

Also before the heads of state were the State Concert Dance and Song Ensemble "Kuban Cossack Freestyle", the orchestra and choir of the Academic Song and Dance Ensemble of the Russian National Guard and other performers. The program was about a half dozen rooms.

Ранее сообщалосьthat Kim Jong Un laid flowers at the Eternal Flame at the “Military Glory of the Pacific Fleet” memorial in Vladivostok, having honored the fallen warriors with a minute of silence.

The governor of Primorye, Oleg Kozhemyako, noted that the DPRK leader had warm impressions of his visit to Russia. "He promised to return, he liked the city (Vladivostok), liked the land (Primorsky), and we tried to do everything" - cited head of Primorye RIA News.