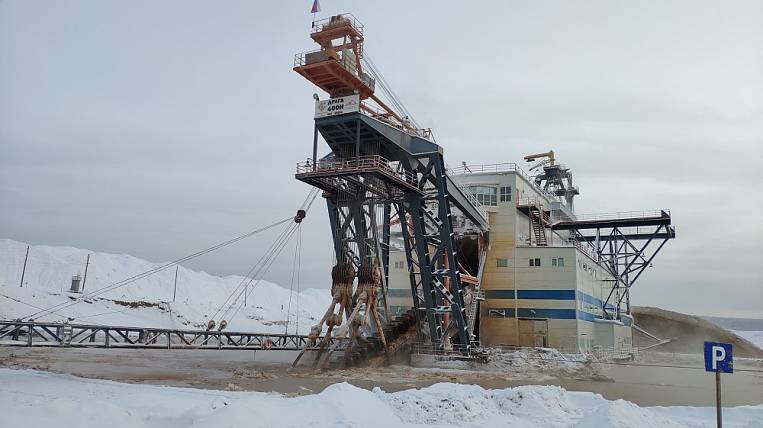 Investors from China may refuse to purchase the company GV Gold, which produces gold in the Irkutsk region and Yakutia. Possible reasons for this are differences in price that arose between sellers and buyers.

A possible transaction breakdown is reported RBC. In June 2019, when it became known about the start of negotiations between the Chinese Fosun and the Russian GV Gold, the value of the gold mining company was estimated by experts at one billion US dollars. However, sources cited by the publication called this amount overpriced and unlikely.

Initially, it was assumed that the transaction would not require approval by the Russian Government's Foreign Investment Commission. FAS confirmed that the investor will establish control over a company that does not have strategic importance for ensuring the country's defense and security. But later approval was nevertheless required, and the timing of the transaction was delayed. During this time, gold soared in price by 17%, and the issue of the cost of GV Gold has become even more controversial.

This is not the first time that Chinese Fosun has been trying to acquire a gold mining company in Russia. So in 2017, she was going to acquire 15% of one of the largest enterprises in the industry - Polyus for $ 1,4 billion, but the deal fell through for unknown reasons
Tags: gold miners deal Chinese investors Yakutia
Related News: 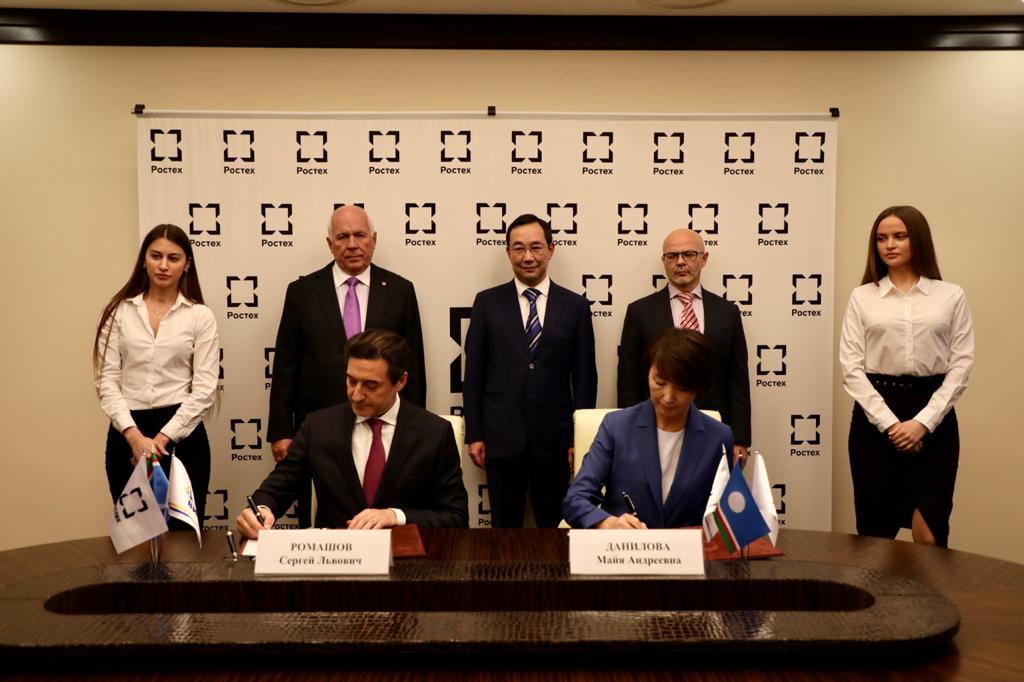 Another bidder has appeared for the purchase of the Supreme 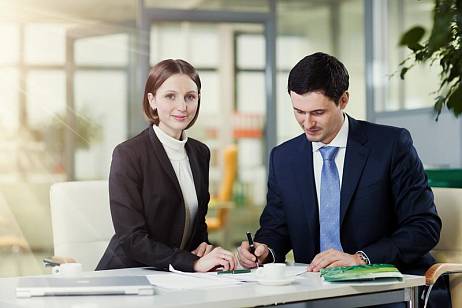 Opinions The fall of the Chinese economy: myth or reality?

On the state of macroeconomic indicators of the Chinese economy and its stock market, the expert François Godman (France)