Notice: curl_setopt(): CURLOPT_SSL_VERIFYHOST no longer accepts the value 1, value 2 will be used instead in /home/admin/web/eastrussia.ru/public_html/gtranslate/gtranslate.php on line 101
 Chinese investor chose a site for a plant in Primorye - EastRussia | Far East
News February 23 2020
22:50 MTPL policy fell by 2,8%
Khabarovsk Krai 22:21 Sturgeons seized 80 million rubles from poachers in the Khabarovsk Territory
The Republic of Buryatia 21:59 Coronavirus suspected of a resident of Buryatia

Chinese investor chose a place for a plant in Primorye 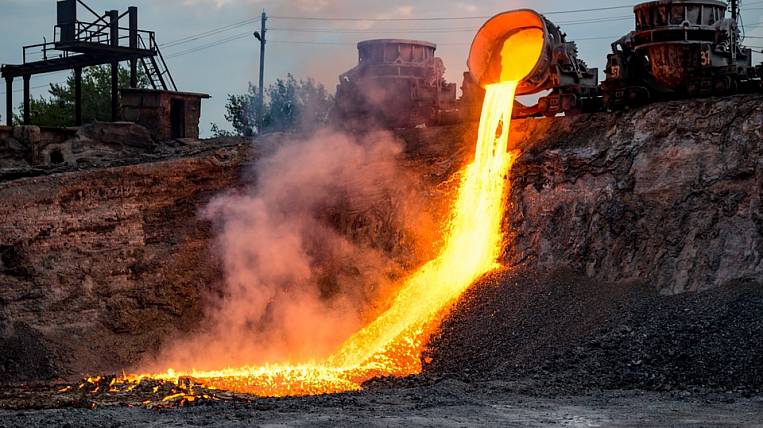 The Chinese corporation HBIS Tangsteel, which plans to build a metallurgical plant in the Primorsky Territory, has previously chosen a place to place it. Now investors are going to work out the creation of a communal infrastructure for the object.

According to the press service of the regional administration, a foreign company will have to register an enterprise in Primorye and pay taxes to the regional budget to implement the project. Also, the investor will have to make the production environmentally friendly and give priority to local residents in employment. Only in this case one of the leading metallurgical corporations in China will receive support.

An investor from the PRC chose Primorye to accommodate the new enterprise because of the geographical position of the region and its proximity to the countries of the Asia-Pacific Region. The volume of investment in the object will be about 1,5 billion. At the same time, the company plans to cooperate with the Zvezda shipyard, which needs sheet steel.