Notice: curl_setopt(): CURLOPT_SSL_VERIFYHOST no longer accepts the value 1, value 2 will be used instead in /home/admin/web/eastrussia.ru/public_html/gtranslate/gtranslate.php on line 101
 A company from China is interested in exporting LNG from Yakutia to Asia - EastRussia | Far East
News February 21 2020
Kamchatka 08:38 The brightest ethnic exhibition opened in Petropavlovsk-Kamchatsky
The Republic of Buryatia 07:34 Buryatia will receive 14 billion rubles for bridges and overpasses
Primorsky Krai 07:04 Primorye may not have enough land for the "Far Eastern mortgage" 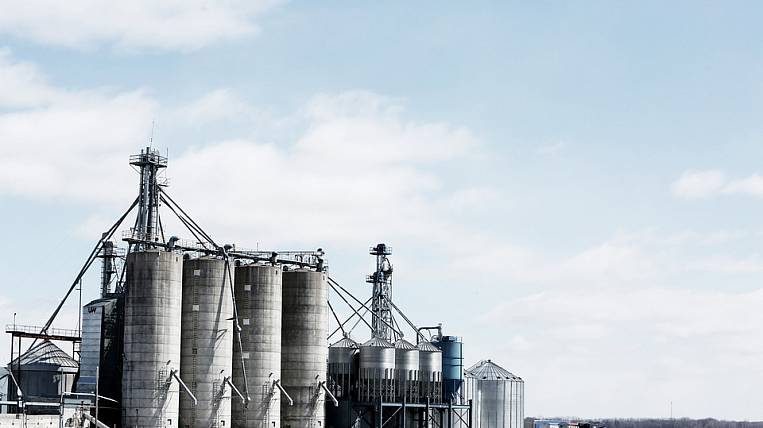 The Chinese private energy company Jovo Group, which supplies and transports liquefied natural gas, is interested in exporting LNG from Yakutia to Asia-Pacific countries. She can become an investor for the LNG LLC project.

The natural gas liquefaction complex in Yakutia was launched in 2016. Until the end of the 2022 of the year, they plan to implement three stages of the project, with an output of 90, 180 and 260 thousand tons of LNG per year. According to the press service of the Far East Investment Promotion and Export Development Agency, preliminary work is currently being completed to develop a feasibility study for the project, an agency agreement has already been concluded with Gazprom Export for export of LNG.

In early November, the first batch of LNG - 36 tons - was shipped to Mongolia from the existing small-tonnage plant. The recipient, the Mongolian company UB Metan, will use gas as a motor fuel in municipal transport in Ulan Bator.

Earlier, LNG held negotiations with businessmen from Singapore, China and South Korea, who could become investors for increase supply gas from Yakutia to the Asia-Pacific countries.