Notice: curl_setopt(): CURLOPT_SSL_VERIFYHOST no longer accepts the value 1, value 2 will be used instead in /home/admin/web/eastrussia.ru/public_html/gtranslate/gtranslate.php on line 101
 Rus Oil Company has announced plans to build its own cargo terminal on the Lena River in Yakutia - EastRussia | Far East
News 02 April 2020
Trans-Baikal Territory 19:50 Alexander Osipov introduced prohibition in Transbaikalia
19:16 Putin extended the day off until April 30
15:06 Russia will spend 500 million on the export of its citizens from abroad

The terminal will be used for transshipment of cargoes of the company "Irelyakhneft", which is managed by the company "Rus Oil". 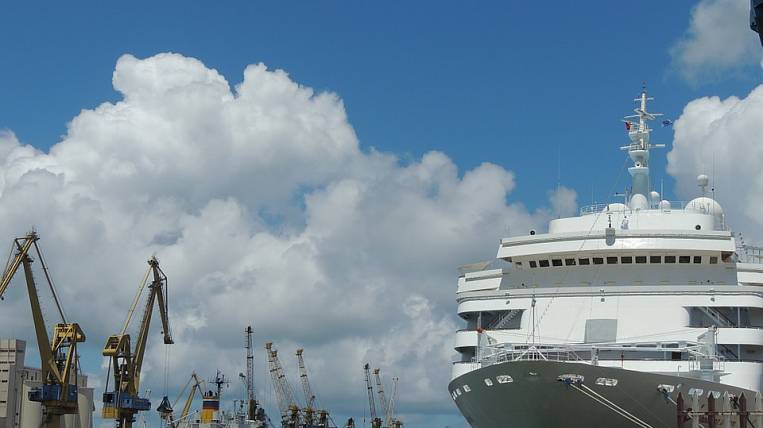 It is noted that it will be able to accept up to 300 thousands of goods for various purposes.
The press service of "Rus Oil" noted that the construction of the terminal is necessary to optimize costs.

Basically, oil from the Irelyakhskoye field will be delivered through the new terminal. The recoverable oil reserves of the Rus Oil group of companies in this field amount to about 147 million tons of oil.

Siluanov: Russia's budget in 2020 will be scarce