Notice: curl_setopt(): CURLOPT_SSL_VERIFYHOST no longer accepts the value 1, value 2 will be used instead in /home/admin/web/eastrussia.ru/public_html/gtranslate/gtranslate.php on line 101
 The concept of venture capital fund in the Far Eastern Federal District will be developed in just a month - EastRussia | Far East
News January 18 2020
The Republic of Sakha (Yakutia) 10:33 A private concessionaire was chosen for the construction of a bridge across the Lena
January 17 2020
17:43 Banks reduce mortgage requirements
14:30 Putin's rating increased after the announcement of the message


Irkutsk Region 07:08 4 billion rubles will be required for the resettlement of floaters in the Angara region
06:46 The human factor could cause an emergency with SSJ 100 in Domodedovo
More news
Media News2
HOME News 06.09.2019 15:54 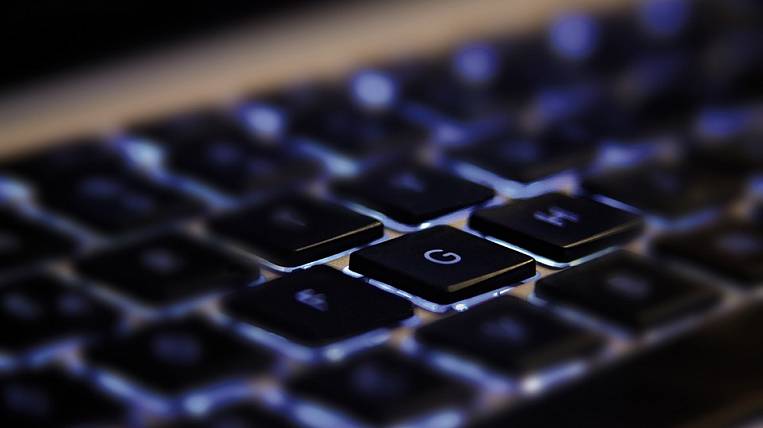 The concept of venture capital fund for the Far East will be ready in a month. This was promised by Deputy Prime Minister Yury Trutnev, summing up the results of the Eastern Economic Forum held in Vladivostok.

“We will have to think a lot in order to create a venture fund. And not only in terms of source of funding. The logic of the fund’s work is in itself, because we need a real working venture fund, we need a venture fund that will really support startups, ”said Yuri Trutnev.

Without the creation of a venture capital fund, high technologies in the Far East cannot be “raised” by the Deputy Prime Minister. Sentence create a special fund to support technology startups, it was announced the day before by Russian President Vladimir Putin at the WEF-2019 plenary session.

What projects is going to promote the Skolkovo fund in the Far East, was examined by EastRussia