Notice: curl_setopt(): CURLOPT_SSL_VERIFYHOST no longer accepts the value 1, value 2 will be used instead in /home/admin/web/eastrussia.ru/public_html/gtranslate/gtranslate.php on line 101
 Korean company provides justification for the development of the port of Slavyanka - EastRussia | Far East
News February 17 2020
Primorsky Krai 23:17 New snowfall will fall in Primorye
The Republic of Sakha (Yakutia) 23:06 TOR borders expand in Yakutia
Sakhalin Region 22:43 DPS officers detained in Sakhalin 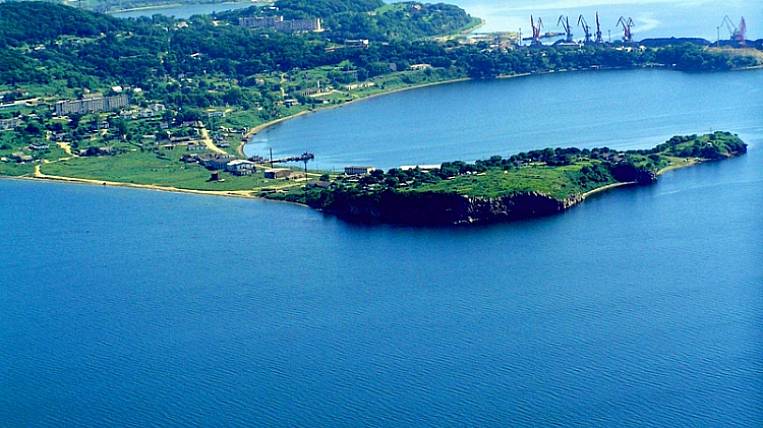 Photo: www.investvostok.ru
Korean investor Hyein E&C presented a preliminary feasibility study for the development of the Slavyanka port. It is an anchor project of the Primorye-2 international transport corridor, which is designed to transport goods between China and Russia, as well as Korea and Japan. Intend to invest from 450 to 540 million US dollars in its implementation.

According to the agency of the Far East for attracting investments and export support, the Berkut company is the initiator of the construction on the Russian side. A multi-purpose terminal will appear on the territory of the port, including container and grain berths, the Slavyanka shipyard, and an export terminal for liquefied petroleum gas with a capacity of one million tons per year.

The multiplier effect expected from the development of the Slavyanka port will amount to 5,9 billion US dollars with an increase in value added up to 2,8 billion dollars. The project will provide jobs for 100,9 thousand people.
Tags: port Slavyanka investments building Primorsky Krai
Related News: