Notice: curl_setopt(): CURLOPT_SSL_VERIFYHOST no longer accepts the value 1, value 2 will be used instead in /home/admin/web/eastrussia.ru/public_html/gtranslate/gtranslate.php on line 101
 Indoor ice arena opened in Chukotka - EastRussia | Far East
News February 22 2020
Khabarovsk Krai 13:21 The case of the former deputy chairman of the Khabarovsk Territory was brought to court
09:00 Experts named the regions with the highest rental prices
08:15 Expectant mothers will be saved from bureaucracy with patrimonial certificates 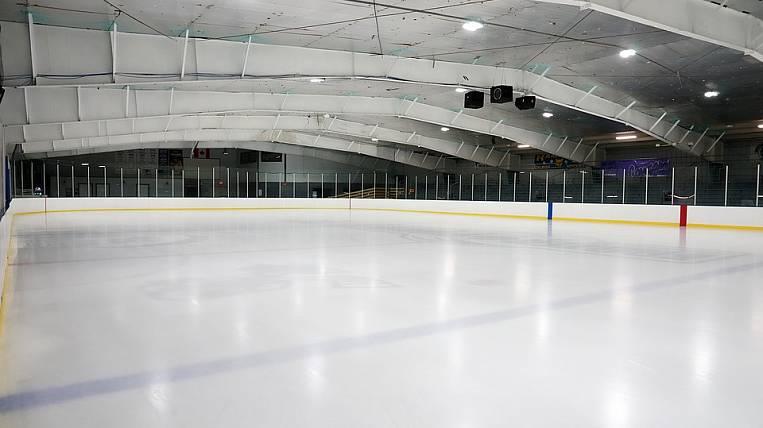 According to the press service of the regional government, the new arena was named “Luch” in honor of the local hockey team, which will now be able to train in a modern complex. In honor of its opening, athletes decided to arrange the first in the area hockey tournament "Northern Puck". It will be attended by teams from the Anadyr region, the metropolitan Dynamo and the district junior team.

The complex began to be built in the year 2018. Most of the cost of the work was paid from the regional budget. In addition to the ice field, warm dressing rooms appeared there. Previously, only an open ice rink worked in Bilibino.