Notice: curl_setopt(): CURLOPT_SSL_VERIFYHOST no longer accepts the value 1, value 2 will be used instead in /home/admin/web/eastrussia.ru/public_html/gtranslate/gtranslate.php on line 101
 Apartments in a new residential complex in Magadan will be given under preferential mortgages - EastRussia | Far East
News 02 April 2020
Trans-Baikal Territory 19:50 Alexander Osipov introduced prohibition in Transbaikalia
19:16 Putin extended the day off until April 30
15:06 Russia will spend 500 million on the export of its citizens from abroad 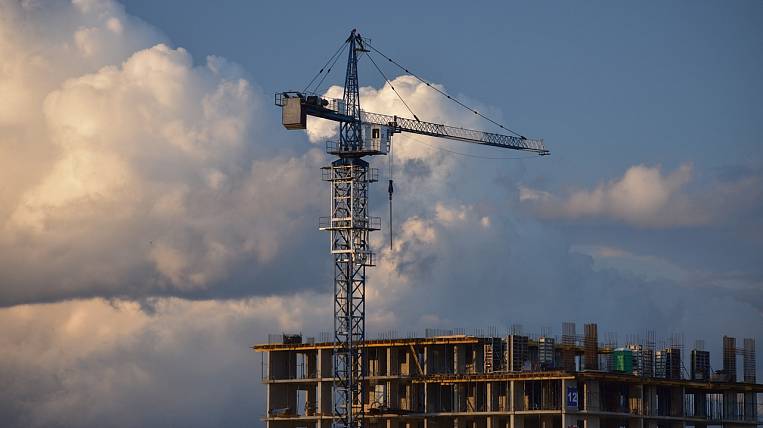 The Ministry of Construction of the Magadan Region is considering the possibility of allocating several apartments of the Nagaevsky housing complex for the implementation of the program of preferential Far Eastern mortgages at 2% per annum. In the meantime, the bulk of the apartments are being built for immigrants from dilapidated housing.

The complex is being built as part of the regional housing program of the Magadan Region. It will include four five-story houses with a total area of ​​ten thousand square meters. meters.

According to the press service of the embassy of the Far Eastern Federal District, pits were dug at the construction site, builders began pouring the foundation slab. For construction, multilayer slabs coated with a special composition are used to preserve the facades from the effects of sea moisture.

The first case of coronavirus was detected in Kolyma