Notice: curl_setopt(): CURLOPT_SSL_VERIFYHOST no longer accepts the value 1, value 2 will be used instead in /home/admin/web/eastrussia.ru/public_html/gtranslate/gtranslate.php on line 101
 Holdomi camp in Khabarovsk region will close on July 25 - EastRussia | Far East
News January 18 2020
The Republic of Sakha (Yakutia) 10:33 A private concessionaire was chosen for the construction of a bridge across the Lena
January 17 2020
17:43 Banks reduce mortgage requirements
14:30 Putin's rating increased after the announcement of the message


Irkutsk Region 07:08 4 billion rubles will be required for the resettlement of floaters in the Angara region
06:46 The human factor could cause an emergency with SSJ 100 in Domodedovo
More news
Media News2
HOME News 25.07.2019 06:44

Holdomi camp in Khabarovsk region will close on July 25 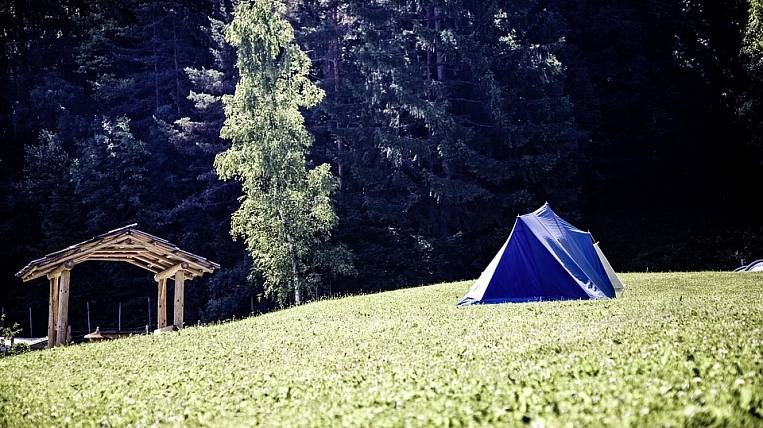 In the Khabarovsk region after the fire, it was decided to close the Holdomi camp. The last children from the territory will be taken away on July 25.

According to the press service of the regional government, now the 62 child remains in the camp. They are waiting for a bus that will take them to Komsomolsk-on-Amur, and from there they will be picked up by their parents. After 14.00, no children will be left in the camp.

The fire occurred in a children's tent camp on the territory of the Holdomi ski resort. Four children perished, yet 12 people suffered. It is known that children's recreation was organized without necessary permissions. Currently detained owner and the director of the camp. Presumably the cause of the tragedy could be a faulty heater. Now within the boundaries of the ski base “Holdomi” introduced Emergency mode.