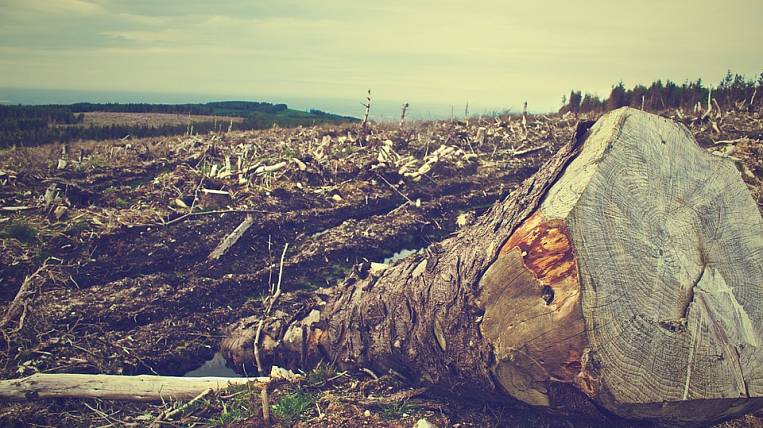 The Dalexportles Association sent an appeal to the presidential administration with a request to cancel the planned increase in the round duty to 2020% planned for 60. Timber producers declare a crisis in the industry in the Far East and ask to reduce the duty to 6,5%.

The association notes that the export of wood from the Far East for eight months of this year decreased by 20% - up to five million cubic meters, according to the results of the year, the decline could reach 35%. As he writes Kommersant, timber producers believe that the problem is a consistent increase in export duties for round timber from the Far Eastern Federal District. Now it is 40%, with the exception of four million tons of quotas with a duty of 6,5%. In 2020, the duty will increase to 60%, and from 2024 of the year to 80%.

The association notes that in 2020, the industry will remain 25% of current capacity, staff and turnover. Of the five largest woodworking projects in the Far East, two are already in bankruptcy - Asia-Les and Arkaim, Primorsklesprom is on the verge of bankruptcy, Rimbunan Hijau plants are stopped, and RPF Group is experiencing an acute shortage of working capital with significant leverage.

Timber manufacturers note that the Far Eastern Federal District has much more difficult working conditions compared to other regions - it is affected by lower forest density, not very well-developed transport infrastructure, and the lack of a pulp and paper mill - it is impossible to realize low-quality wood and waste. At the same time, the pulp and paper mill in Amursk, most likely, will not be, as Russian and Chinese investors abandoned this project.

The association proposes to return the seized raw material base to the companies, lower the duty rate for the entire round and oblige the industry to load the new processing facilities. The Ministry of Economy and the Federal Antimonopoly Service have already announced a possible amendment to the resolution, which regulates quotas and duty rates for the export of round timber from the Far Eastern Federal District. However, in the Ministry of Industry and Trade, the policy on increasing export duties is generally considered successful. At the same time, the department prepared amendments to zero the export duty for low-grade pulp wood, which is currently not processed in the Far East.

Tourism National Park for a million

In the valley of the Bikin River, a national park with a size of more than 1 million hectares