Notice: curl_setopt(): CURLOPT_SSL_VERIFYHOST no longer accepts the value 1, value 2 will be used instead in /home/admin/web/eastrussia.ru/public_html/gtranslate/gtranslate.php on line 101
 They want to extend preferential mortgage to 10 regions of Russia - EastRussia | Far East
News January 24 2020
17:27 In Russia, they want to reduce the tax for receiving accumulated pension
16:04 Russian cadets will take part in the celebration of the Republic of India Day
15:08 The enterprises of the military-industrial complex will write off debts


Khabarovsk Krai 06:19 Global cultivation of ginseng will be in the Khabarovsk Territory
06:00 Experts have calculated savings on a mortgage with Putin's support measures
More news
Media News2
HOME News 11.10.2019 04:56

They want to extend preferential mortgages to 10 regions of Russia 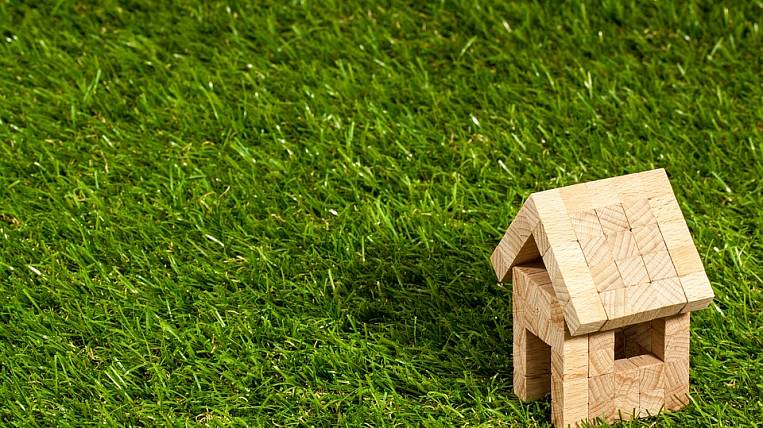 Federal authorities plan to introduce preferential mortgages in ten regions of Russia with a low level of social development. This can be done in support of lagging entities.

According to Deputy Prime Minister Vitaly Mutko, also these ten regions can receive about 100 billion rubles in five years. In addition, funding is needed to solve the most acute problems, writes TASS. The official also did not rule out that some regions may restructure budget loans.

This year, preferential mortgages will be introduced in the Far East. It is designed on young families, including incompletee. So that the Far East can get a loan, the Ministry of Eastern Development capitalizes Development Fund of the Far East, he will work with regional mortgage agencies. Earlier, the Russian government reduced for some categories of residents of the Far East mortgage rate. Measures taken to support fertility in the DFO.

Read More
Interview "The Far East is greatly assisted, but business needs to be more active"