Notice: curl_setopt(): CURLOPT_SSL_VERIFYHOST no longer accepts the value 1, value 2 will be used instead in /home/admin/web/eastrussia.ru/public_html/gtranslate/gtranslate.php on line 101
 Concessional loans for villagers will appear in Russia - EastRussia | Far East
News January 24 2020
08:28 In Russia, growth in rental prices is expected
Khabarovsk Krai 07:57 Khabarovsk citizens are not advised to travel to China
Irkutsk Region 07:26 Intend to develop rural tourism in the Irkutsk region

Concessional loans for villagers will appear in Russia 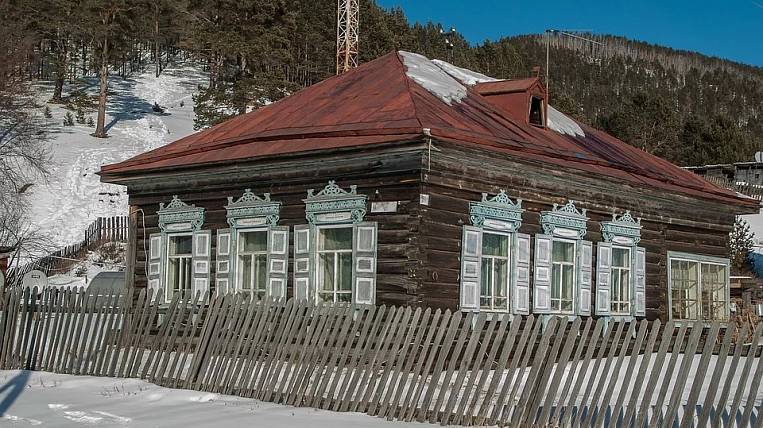 Residents of villages in Russia will receive new credit benefits for the improvement of their homes. Starting from 2020, the government will begin to subsidize interest rates on such loans so that they do not exceed 5%.

The term of the loan agreement cannot exceed five years, and the loan size for most regions was limited to 250 thousand rubles. Until 300 thousand, only residents of the Leningrad Region and the regions of the Far East will be able to receive. There will be no benefit in intracity municipalities in Moscow and the Moscow Region, as well as in St. Petersburg.

Rules for reimbursement to banks of lost income on issued consumer loans to improve the level of improvement of home ownership in rural areas signed Prime Minister Dmitry Medvedev. Villagers will be able to take loans at a reduced rate for conducting central or autonomous electricity, water and gas supply, sewage or heating, as well as for repairing housing under contract agreements.

Artemy Lebedev Studio has developed a design code for Yakutsk

Analytics Cities have finished for people