Notice: curl_setopt(): CURLOPT_SSL_VERIFYHOST no longer accepts the value 1, value 2 will be used instead in /home/admin/web/eastrussia.ru/public_html/gtranslate/gtranslate.php on line 101
 This year, 50 ths. Transbaikans will be able to take advantage of preferential air tickets - EastRussia | Far East
News February 21 2020
22:26 Organizers of financial pyramids exposed in the Far East
Kamchatka 08:38 The brightest ethnic exhibition opened in Petropavlovsk-Kamchatsky
The Republic of Buryatia 07:34 Buryatia will receive 14 billion rubles for bridges and overpasses


Kamchatka 02:21 Without water and food left a village in Kamchatka
02:05 FAS: the situation with vegetable prices in the Far Eastern Federal District is stabilizing
More news
Media News2
HOME News 01.08.2019 14:37

Preferred air tickets this year will be able to take advantage of 50 ths. 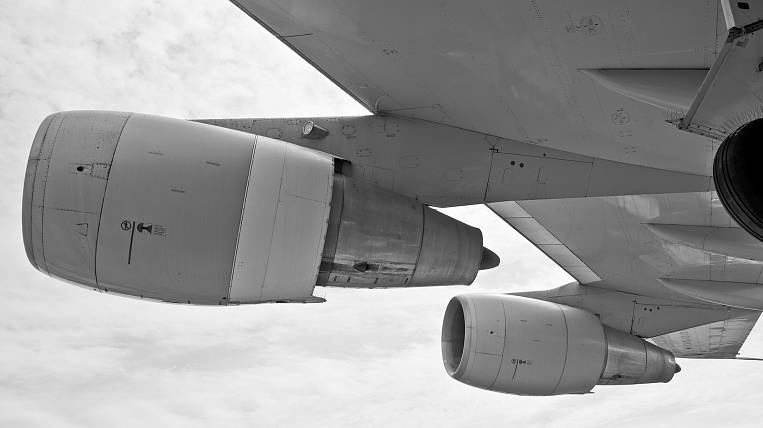 The Minister for the Development of the Far East and the Arctic, Alexander Kozlov, said during a meeting in Chita that this year 50 thousands of Transbaikal people will be able to get preferential air tickets along the main routes. The government also sent 177 million rubles for regional passenger transportation, which increased the number of subsidized tickets almost doubled to 18 thousands.

“The distances between settlements are very large - in 500-600 kilometers. For Transbaikalia, before 2025, 265 million rubles will be needed, ”the official said, asking Prime Minister Dmitry Medvedev to instruct to start developing proposals for subsidizing traffic within the region for the Ministry of Finance, the Ministry of Finance, the Ministry of Transport and regional authorities. He also added that a decision was already being worked out on the introduction of a “flat” fare system on flights of a major airline, under which the price of a ticket for an economy class service does not change depending on the date of purchase.

Total funding subsidies for air travel in the Far Eastern Federal District increased three times in 2019 year and amounted to 8,2 billion rubles. According to Alexander Kozlov, for the FEFD, this measure of state support is extremely important for the development of the region.