Notice: curl_setopt(): CURLOPT_SSL_VERIFYHOST no longer accepts the value 1, value 2 will be used instead in /home/admin/web/eastrussia.ru/public_html/gtranslate/gtranslate.php on line 101
 A company in Transbaikalia will receive a soft loan from the state - EastRussia | Far East
News January 24 2020
17:27 In Russia, they want to reduce the tax for receiving accumulated pension
16:04 Russian cadets will take part in the celebration of the Republic of India Day
15:08 The enterprises of the military-industrial complex will write off debts


Khabarovsk Krai 06:19 Global cultivation of ginseng will be in the Khabarovsk Territory
06:00 Experts have calculated savings on a mortgage with Putin's support measures
More news
Media News2
HOME News 08.08.2019 11:21 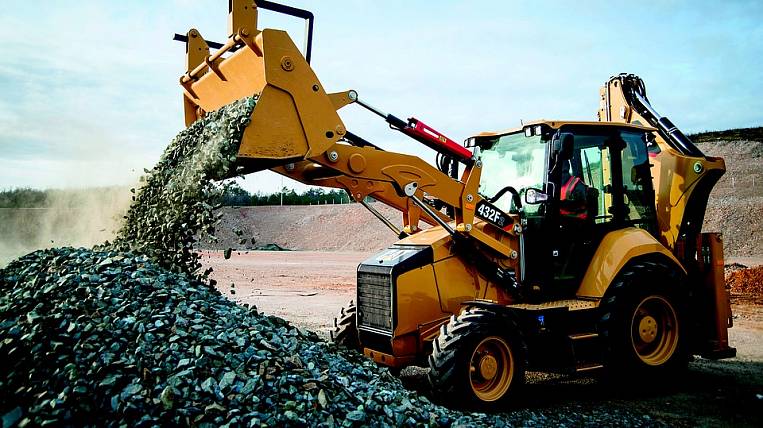 The Vostok-Agro company from Transbaikalia will receive a soft loan from the state. The proposal was approved by the Federal Fund for Industrial Development under the Ministry of Industry and Trade of the Russian Federation (FRP). Money is needed to start the production of construction machinery.

With the help of borrowed funds, the company wants to open the production of single-bucket wheel loaders with a variety of attachments. They are used in the construction, mining and forestry, utilities and agriculture.

In Transbaikalia, the second enterprise receives a similar subsidy. The first loan was issued to the company Mir, which is engaged in the production of bricks. Thanks to the funds received, the plant was able to modernize the equipment.

Ранее сообщалосьthat in the "Transbaikalia" TOP appeared five anchor investors. In the near future, the statuses of residents will be received by the Baikal Mining Company, Baikalruda, Komsomolets Tribal Plant, Mayak-Ivest, Innovation and Hort-V companies. As part of the development of the territory of advanced development, it is planned to create a large agricultural complex, production of finished food products and pallets, as well as the development of deposits of polymetallic ores and copper.