Notice: curl_setopt(): CURLOPT_SSL_VERIFYHOST no longer accepts the value 1, value 2 will be used instead in /home/admin/web/eastrussia.ru/public_html/gtranslate/gtranslate.php on line 101
 Mother of children abandoned at airport ready to pick them up - EastRussia | Far East
News February 17 2020
The Republic of Sakha (Yakutia) 16:05 Cost of living increased in Yakutia
Primorsky Krai 14:47 On the lands of the Ministry of Defense in Primorye will build social housing
Khabarovsk Krai 13:38 The epidemic threshold for colds exceeded in the Khabarovsk Territory


Irkutsk Region 05:00 Reclamation of Angara region after floods will be checked by vice prime minister
Primorsky Krai 04:39 Parking for 500 seats will receive Vladivostok by the end of the year
More news
Media News2
HOME News 28.01.2020 05:00 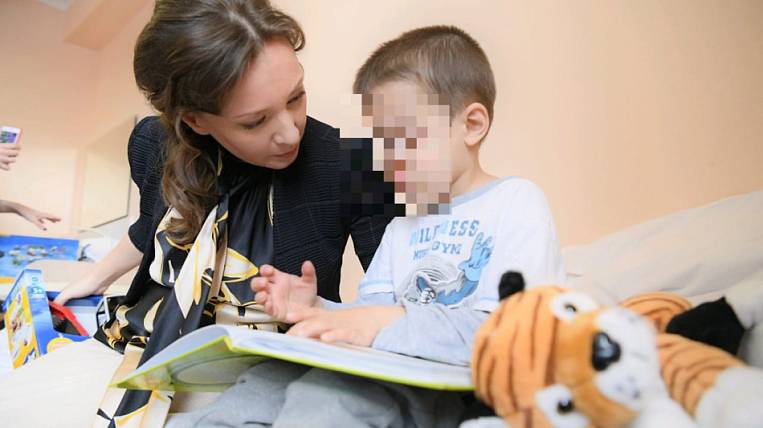 In the Khabarovsk Territory, the mother of the boys left by their father at Sheremetyevo Airport was found. A woman is ready to pick up children for herself.

According to the press service of the Commissioner for Children's Rights in Russia, other relatives of the boys were found, various options for their arrangement are being considered. Parents of children abandoned at the airport are divorced, the mother now has a new family. According to some reports, the former husband beat the woman, and after the divorce, he left the children to himself and forbade them to see his mother.

It also turned out that the Komsomol member had left children at the Center for Social Assistance to Families and Children of the Khabarovsk Territory more than once, and after returning he took them back. Now law enforcement officers continue his search.

On the fact of abandonment of children, checks are under way, a criminal case has been opened under the article “Abandonment in danger”. The prosecutor's office of the Khabarovsk Territory has begun checking the work of the organs of the prevention system.

Children in one of the terminals of Sheremetyevo Airport father left January 26. They flew to Moscow by flight from Khabarovsk. In the note, the man indicated that he temporarily could not take care of the boys, but wanted to pick them up later. He himself flew to Rostov-on-Don. Soon the boys will be sent back to Khabarovsk.