Notice: curl_setopt(): CURLOPT_SSL_VERIFYHOST no longer accepts the value 1, value 2 will be used instead in /home/admin/web/eastrussia.ru/public_html/gtranslate/gtranslate.php on line 101
 MES: in places of temporary accommodation in the Primorsky Territory there is only 10 people - EastRussia | Far East
News January 18 2020
The Republic of Sakha (Yakutia) 10:33 A private concessionaire was chosen for the construction of a bridge across the Lena
January 17 2020
17:43 Banks reduce mortgage requirements
14:30 Putin's rating increased after the announcement of the message


Irkutsk Region 07:08 4 billion rubles will be required for the resettlement of floaters in the Angara region
06:46 The human factor could cause an emergency with SSJ 100 in Domodedovo
More news
Media News2
HOME News 19.09.2016 18:20

MES: in the temporary accommodation in the Primorsky Territory is only 10 people

All the others, according to the Minister for Emergency Situations, either divorced their relatives or returned to their households 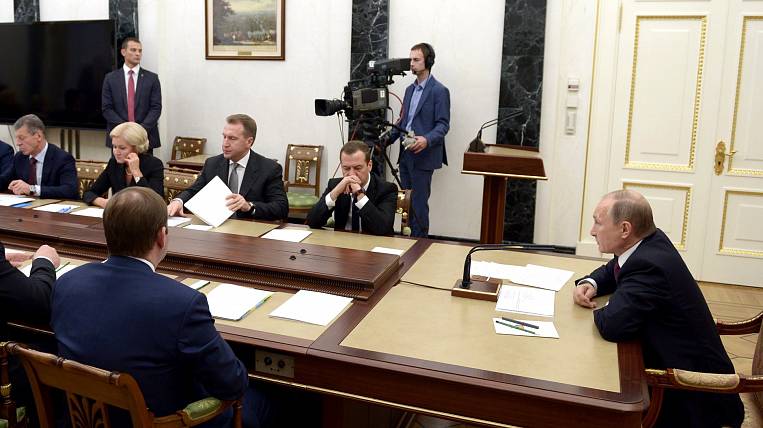 The issues of flood relief in the Primorsky Territory were discussed at a meeting of the President of Russia Vladimir Putin with members of the Government. According to Vladimir Puchkov, Minister of Emergency Situations, today 7 settlements are flooded, and 9 settlements are cut off from all communications. Temporary ferries have been organized, social infrastructure is being restored. In particular, the school year began in the flooded areas: the children went to school.

According to the Emergency Situations Minister, more than 650 tons of cargo were allocated from Rosrezerv for the restoration of the affected areas: these are building materials, heat guns and everything that is needed to work in the disaster zone. 135 appraisal teams have been formed, which in all localities have already conducted a preliminary assessment of the state of the housing stock, socially significant facilities and infrastructure.


"To date, 254 residential houses are not subject to rehabilitation, more than 450 houses require major repairs, 18 of socially significant facilities, 18 bridges and more than 20 thousand hectares of farmland are damaged," Vladimir Puchkov reported.

As for the infrastructure - according to the head of the Ministry of Emergency Situations, the energy supply system in the region has been completely restored (although in some localities - according to a temporary scheme). The connection is also recovery - 50 settlements that were outside the communication access zone, are now provided with a stable connection, including satellite. According to the temporary scheme of 55 affected automobile bridges and more than 200 kilometers of traffic arteries. At the same time 18 bridges are not subject to recovery - decisions on them are under consideration.

Parts of Yakutsk returned power after the accident