Notice: curl_setopt(): CURLOPT_SSL_VERIFYHOST no longer accepts the value 1, value 2 will be used instead in /home/admin/web/eastrussia.ru/public_html/gtranslate/gtranslate.php on line 101
 Medvedev: Ministry of Labor should form a position on 4-day work week - EastRussia | Far East
News February 26 2020
Amur Region 10:06 Amur Region will receive 350 million rubles for housing for flood victims
09:38 VTsIOM: 66% of Russians plan to vote on the Constitution
Primorsky Krai 09:00 A new municipal district will appear in Primorye


Jewish Autonomous Region 03:47 The authorities of the EAO will support the development of the world's largest deposits of brucite
Khabarovsk Krai 03:24 The mayor of Khabarovsk has a business manager
More news
Media News2
HOME News 22.08.2019 11:49

Medvedev: Ministry of Labor should form a position on 4-day work week 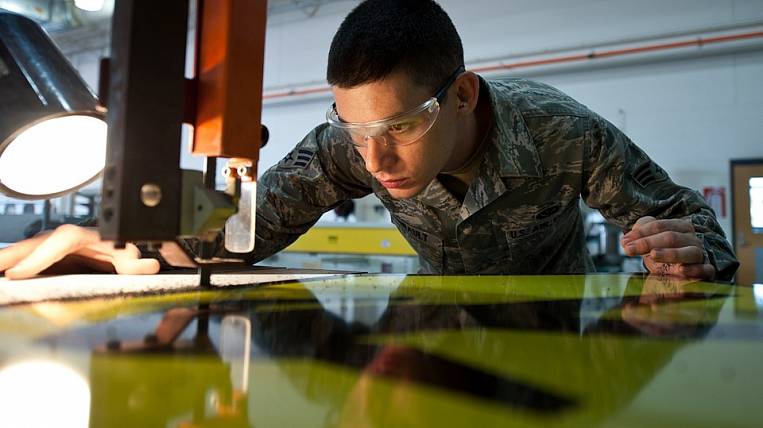 The Ministry of Labor of the Russian Federation should assess the impact of the 4-day working week on economic development and the social sphere. This order was given to the department by Prime Minister Dmitry Medvedev. The possibility of introducing such a reduction is associated with technological progress.

As reported "News", By September 30, the Ministry of Labor should form its position on the reduction of the working week. It is necessary to take into account the opinion of members of the Federation of Independent Trade Unions of Russia (FNPR) and the Russian Union of Industrialists and Entrepreneurs. Now the law sets only the maximum threshold for working time - no more than 40 hours per week. What exactly is planned to be reduced - days or hours is still unknown.

The majority of the working-age population spoke out against cuts for fear of losing money. Representatives of the Social Development Fund spoke about the need to maintain the level of salaries. According to them, more than in Russia they work only in Mexico and South Korea. But in Germany, citizens work on 62 thousand hours a year less than in our country. Moreover, the Russian medical community is already opposed innovations, claiming that it will lead to more frequent cases of obesity and cardiovascular disease.

The Ministry of Labor proposed to allocate 1,5 trillion for the payment of capital

Ministry of Labor proposed to reduce the cost of living 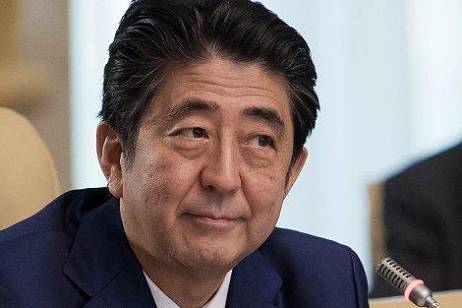