Notice: curl_setopt(): CURLOPT_SSL_VERIFYHOST no longer accepts the value 1, value 2 will be used instead in /home/admin/web/eastrussia.ru/public_html/gtranslate/gtranslate.php on line 101
 Medvedev approves mortgage subsidies for the construction of individual housing in the Far East - EastRussia | Far East
News January 20 2020
Khabarovsk Krai 08:46 A new preferential air route has opened for northerners in the Khabarovsk Territory
08:27 The study showed the attitude of Russians to work on holidays
Khabarovsk Krai 08:04 De-energized villages of the Khabarovsk Territory will be connected to a backup source


Irkutsk Region 02:18 Snowstorms will fall on the Irkutsk region
02:00 Medvedev called the reasons for the resignation of the Russian government
More news
Media News2
HOME News 01.08.2019 11:45 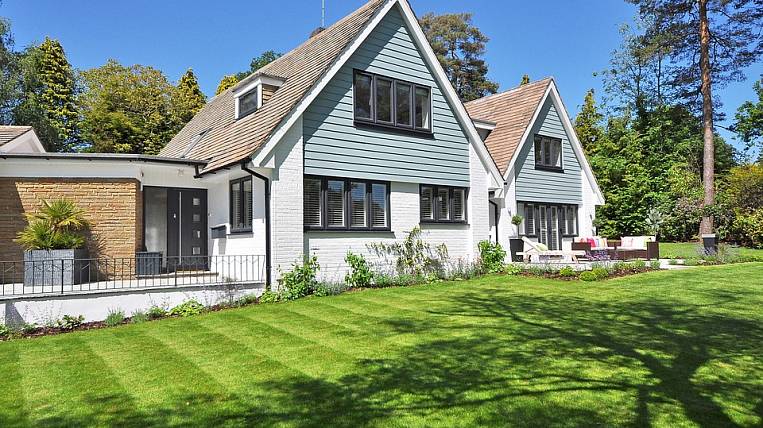 Photo: pixabay.com
Special project Financial literacy
In the Far East will begin to give preferential mortgages for the construction of individual housing. The proposal was supported by Russian Prime Minister Dmitry Medvedev.

According to the plenipotentiary plenipotentiary of the President of the Russian Federation for the Far Eastern Federal District Yury Trutnev, in the region, they may begin to give a mortgage at two percent for individual housing construction. Such a proposal is being considered.