Notice: curl_setopt(): CURLOPT_SSL_VERIFYHOST no longer accepts the value 1, value 2 will be used instead in /home/admin/web/eastrussia.ru/public_html/gtranslate/gtranslate.php on line 101
 Medvedev instructed to accelerate payments to victims in Priangarye - EastRussia | Far East
News 02 April 2020
19:16 Putin extended the day off until April 30
15:06 Russia will spend 500 million on the export of its citizens from abroad
14:41 Announcement: Roscongress and EY will give business survival instructions

Medvedev instructed to accelerate payments to victims in Priangarie 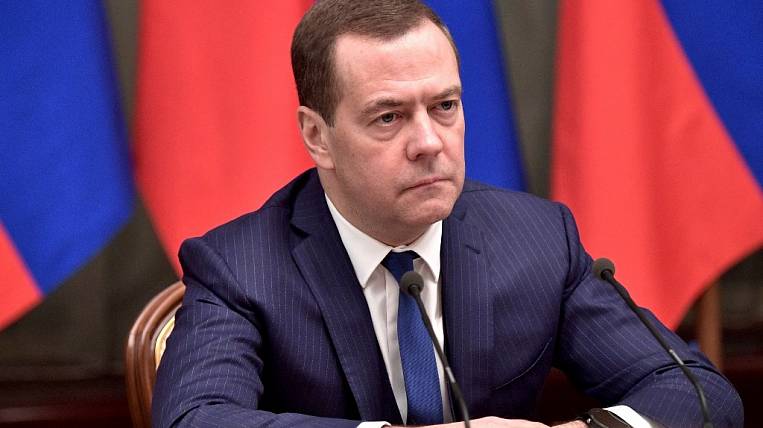 Prime Minister Dmitry Medvedev signed a decree that should speed up payments to flood victims in the Irkutsk region. It establishes a three-day period for the processing of documents for the provision of payments.

On decree, social payments will be issued ahead of schedule, outside the established delivery schedules. The Russian Post must, in time, deliver pensions and other social payments to victims at the place of their actual location.

The government of the Irkutsk region should assist in the creation of commissions to assess the degree of loss of property and every day to monitor the number of accepted applications for payment of financial assistance. The Ministry of Internal Affairs by order of the prime minister should organize uninterrupted work on issuing or replacing passports to victims.

The Central Bank was recommended to transfer money through its payment system in an extended mode of operation, and to credit organizations to increase the operating time of their departments and the number of ATMs in places of mass stay of victims. They were also asked to increase the amount of cash at ATMs.

After the flood almost 3,5 thousand houses in Priangare cannot be restored. In the region introduced federal emergency mode. According to specialists, flood damage exceeded 31 billion rubles. Last week, the Irkutsk Region allocated additional funding from the federal budget in the amount of 2,3 billion rubles for payments to flood victims.