Notice: curl_setopt(): CURLOPT_SSL_VERIFYHOST no longer accepts the value 1, value 2 will be used instead in /home/admin/web/eastrussia.ru/public_html/gtranslate/gtranslate.php on line 101
 Medvedev proposed to increase the allowance for children up to three years from 50 rubles to the subsistence minimum - EastRussia | Far East
News January 24 2020
17:27 In Russia, they want to reduce the tax for receiving accumulated pension
16:04 Russian cadets will take part in the celebration of the Republic of India Day
Amur Region 14:17 Deadly coronavirus found in Heilongjiang 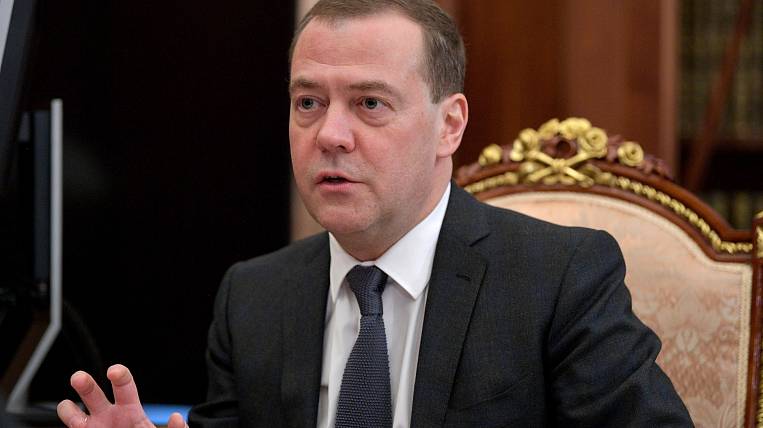 Prime Minister Dmitry Medvedev proposed raising the allowance paid for children between the ages of one and a half to three years to the level of the subsistence minimum. Now the amount of the allowance is 50 rubles per month. About it сообщает RIA News.

“This is a very historical benefit, very small, in 50 rubles, which is paid to families with children from one and a half to three years,” Medvedev noted, adding that this measure was introduced in the 1994 year and has never been indexed since. He stressed that the size of this payment causes bewilderment and insult to Russian citizens.

According to the Prime Minister, the allowance for children up to three years old must be raised to the level of the subsistence minimum per child in the region, but only for those categories of citizens who have a certain level of income. He also called for creating an efficient payment system that works and does not create "any additional problems for the regions."

Putin's initiatives will be paid at the expense of tax incentives

Zemsky teachers will be selected in Angara