Notice: curl_setopt(): CURLOPT_SSL_VERIFYHOST no longer accepts the value 1, value 2 will be used instead in /home/admin/web/eastrussia.ru/public_html/gtranslate/gtranslate.php on line 101
 Mayor of Artyom resigned due to complaints from residents - EastRussia | Far East
News March 30 2020
Amur Region 12:48 Coronavirus contact citizens checked in Amur region
12:35 How to use reusable masks, explained in Rospotrebnadzor
Amur Region 11:50 Passenger corridors across the border closed in the Amur region


Chukotka 07:24 The head of Chukotka called on residents to stay at home
Khabarovsk Krai 07:16 Buses in Khabarovsk due to coronavirus will go to the exit schedule
More news
Media News2
HOME News 20.02.2020 08:55 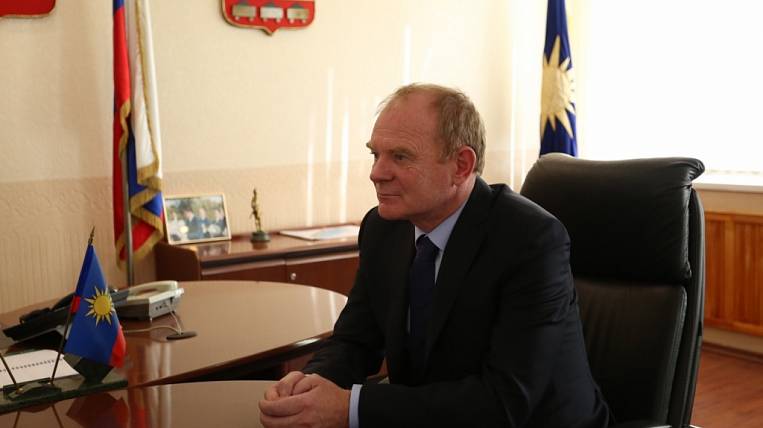 Photo: primorsky.ru
The head of the administration of the city district Artyom of Primorsky Krai Alexander Avdeev wrote a letter of resignation of his own free will. The reason for this was the numerous complaints of residents about the work of the mayor.

According to "Interfax", the governor of the region Oleg Kozhemyako, called this decision balanced and fair. In the district where 120 thousand people live, issues of water supply, housing construction, energy supply and beautification are not fully resolved.

Alexander Avdeev became mayor in 2016. After his departure, Vyacheslav Kvon, who held a similar position in another coastal city, Sassk-Dalniy, will act as the head of the city administration.

Go World Championship postponed for a year due to coronavirus

The Republic of Sakha (Yakutia) Yakut materials of the future