Notice: curl_setopt(): CURLOPT_SSL_VERIFYHOST no longer accepts the value 1, value 2 will be used instead in /home/admin/web/eastrussia.ru/public_html/gtranslate/gtranslate.php on line 101
 Magadan City Hall refused to lift the ban on feeding birds - EastRussia | Far East
News February 28 2020
Primorsky Krai 11:59 Preparations for WEF 2020 began in Primorye
11:25 Experts have estimated the possible loss of the budget due to the abolition of tax for the poor
10:24 Over a thousand hectares reported on land use 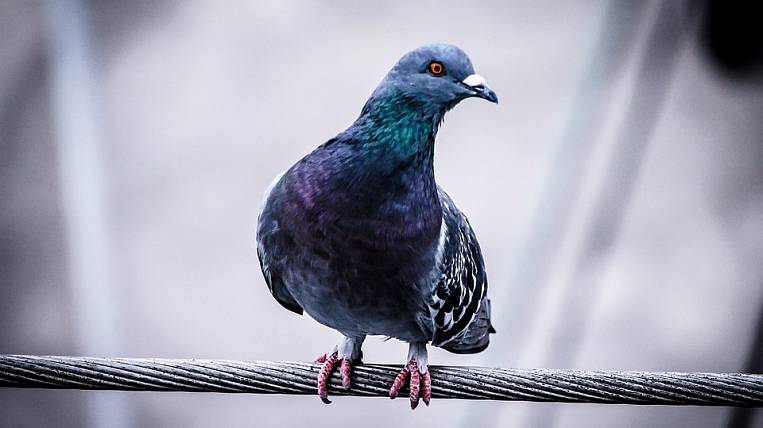 The city administration of Magadan refused to dismantle the ban on feeding birds, as requested by the regional prosecutor's office. The municipality is preparing an information letter, which will justify its decision.

According to the mayor's office, feeding birds is scattering and unhygienic. As well as violation of the rules of improvement, therefore no one will dismantle the plates. He writes about it RIA News".

Earlier, in Magadan, two plates were installed, on which it was reported that for feeding birds a penalty in the amount of 2 500 to 5 000 rubles was provided. Local prosecutor's office did not approve the initiative - The law does not provide for administrative responsibility for feeding birds in public places. According to the ministry, the plates contain inaccurate information and are misleading citizens.