Notice: curl_setopt(): CURLOPT_SSL_VERIFYHOST no longer accepts the value 1, value 2 will be used instead in /home/admin/web/eastrussia.ru/public_html/gtranslate/gtranslate.php on line 101
 International checkpoint in Khabarovsk Territory resumed operation - EastRussia | Far East
News March 28 2020
Sakhalin Region 14:44 The first cases of coronavirus confirmed on Sakhalin
14:03 Sberbank will give credit holidays to victims of coronavirus
08:47 PFR transferred pensions for April ahead of schedule

The international checkpoint in the Khabarovsk Territory resumed work 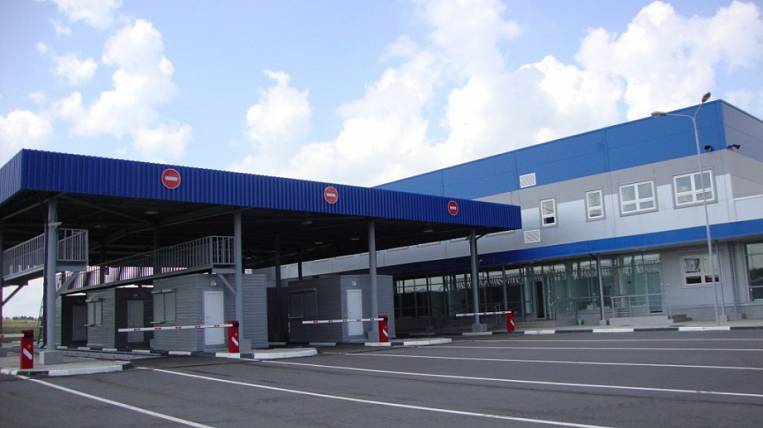 In the Khabarovsk Territory, the Pokrovka-Zhaohe international checkpoint in the Bikinsky District has been launched. The threat of flooding due to rising water in the Ussuri River passed.

According to the press service of the regional government, passenger and cargo transportation is now allowed through the checkpoint. Pokrovka-Zhaohe works on a regular basis - six days a week from 10.00 to 19.00 hours. Sunday is the day off.

Remains closed river point Khabarovsk pass due to rising water in the Amur. Also, the passage of individuals through the state border at the mixed checkpoint Nizhneleninsky in the EAO was suspended.