Notice: curl_setopt(): CURLOPT_SSL_VERIFYHOST no longer accepts the value 1, value 2 will be used instead in /home/admin/web/eastrussia.ru/public_html/gtranslate/gtranslate.php on line 101
 Ministry of Finance estimates expenses on preferential mortgages in the Far East - EastRussia | Far East
News February 25 2020
Irkutsk Region 12:03 Baikal region is preparing for forest fires and floods
Sakhalin Region 11:02 Korean airlines plan to fly to Sakhalin
Sakhalin Region 10:21 The prosecutor’s office will check the incident with aircraft landing gear damage on Sakhalin 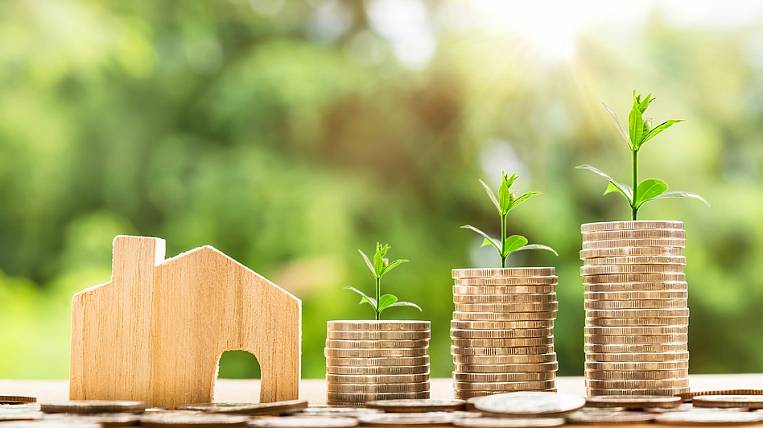 The program of preferential mortgages at 2% for residents of the regions of the Far East will require from five to ten billion rubles in 2020 year. Money will be allocated from the federal budget.

The program will be launched by the end of the 2019 year, so the budgetary costs this year will be insignificant, said Deputy Finance Minister Alexei Moiseev. He also noted that there would be no criteria for banks to participate in a preferential mortgage program.

Also according to information TASS, no final decision was made about the organizer of the program in the Far Eastern Federal District. Presumably, the government commission for the development of housing construction and the assessment of the effectiveness of the use of land plots Dom.RF will be engaged in implementation.

Siluanov: Russia's economy is losing 1 billion daily due to coronavirus