Notice: curl_setopt(): CURLOPT_SSL_VERIFYHOST no longer accepts the value 1, value 2 will be used instead in /home/admin/web/eastrussia.ru/public_html/gtranslate/gtranslate.php on line 101
 Ministry of Finance proposes to reduce passenger trains on the BAM - EastRussia | Far East
News January 23 2020
Khabarovsk Krai 21:23 New waste sorting stations will be built in the Khabarovsk Territory
Irkutsk Region 19:57 In Tulun removed the threat of flooding of residential buildings
19:35 Cigarettes will go up in price in Russia

Ministry of Finance proposes to reduce passenger trains at BAM 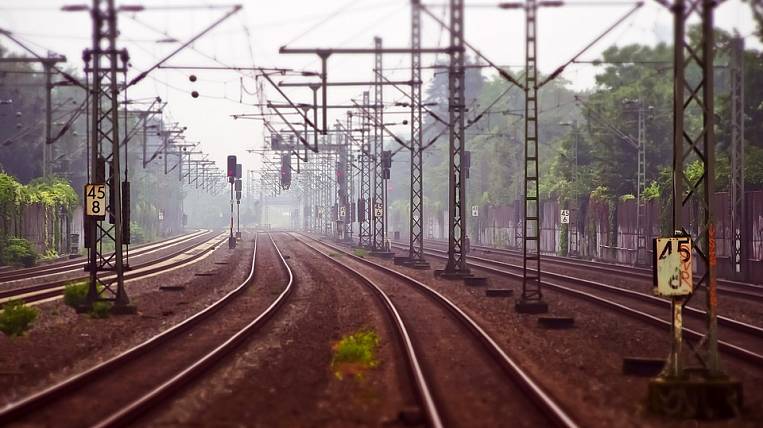 The Russian Ministry of Finance proposes to reduce the number of passenger trains traveling through BAM and Transsib. The ministry believes that this will increase the loading of airlines and reduce the costs of Russian Railways.

As the RBC citing sources, the Ministry of Finance proposes to partially replace rail transportation on the congested sections of the BAM and Transsib (the Eastern Polygon) to aviation. This proposal has already been discussed in the framework of the working group on the stabilization of prices for jet fuel, formed on behalf of Deputy Prime Ministers Maxim Akimov and Dmitry Kozak.

According to the Russian Railways, in 2018, at the “Vostochny Polygon”, all carriers from all stations carried 25,7 million passengers: in distant traffic - 8,4 million passengers, in suburban service - 17,3 million passengers. Monopoly with the proposal of the Ministry of Finance does not agree and intends to maintain the volume of socially significant traffic in the Far Eastern directions, where air communication is only between major cities.