Notice: curl_setopt(): CURLOPT_SSL_VERIFYHOST no longer accepts the value 1, value 2 will be used instead in /home/admin/web/eastrussia.ru/public_html/gtranslate/gtranslate.php on line 101
 Ministry of Finance agreed on the allocation of material assistance Transbaikalia - EastRussia | Far East
News January 17 2020
17:43 Banks reduce mortgage requirements
14:30 Putin's rating increased after the announcement of the message
Amur Region 14:05 The prosecutor's office revealed 500 violations after firing at Amur College 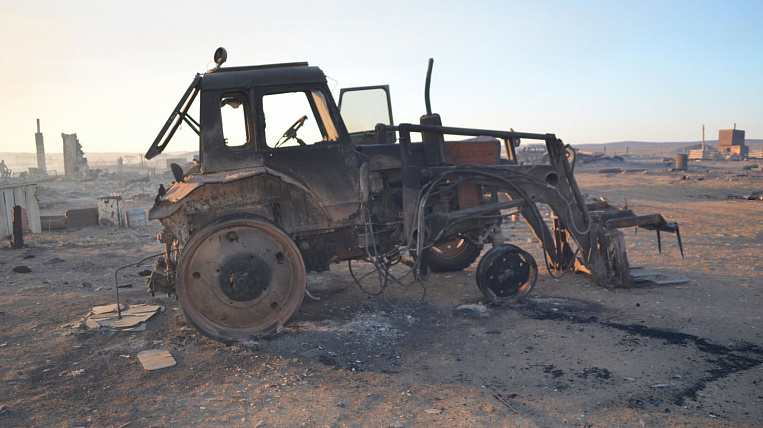 The Ministry of Finance of Russia agreed on an order to allocate 820 million rubles to Transbaikalia. The money will be used to compensate damage to farmers affected by the April wildfires.

According to Denis Bochkarev, Minister of Agriculture of the Trans-Baikal Region, the document will be presented this week at a government meeting. Regional authorities expect it to be signed on June 14.

According to the press service of the regional government, the procedure for transferring compensation to farmers will take from two to four days after receiving federal funding. Farmers have already been helped to open personal accounts to transfer money.