Notice: curl_setopt(): CURLOPT_SSL_VERIFYHOST no longer accepts the value 1, value 2 will be used instead in /home/admin/web/eastrussia.ru/public_html/gtranslate/gtranslate.php on line 101
 Minister of Agriculture of the Russian Federation visits the first exhibition of livestock breeding in Transbaikalia - EastRussia | Far East
News January 24 2020
17:27 In Russia, they want to reduce the tax for receiving accumulated pension
16:04 Russian cadets will take part in the celebration of the Republic of India Day
15:08 The enterprises of the military-industrial complex will write off debts


Khabarovsk Krai 06:19 Global cultivation of ginseng will be in the Khabarovsk Territory
06:00 Experts have calculated savings on a mortgage with Putin's support measures
More news
Media News2
HOME News 16.08.2019 14:27 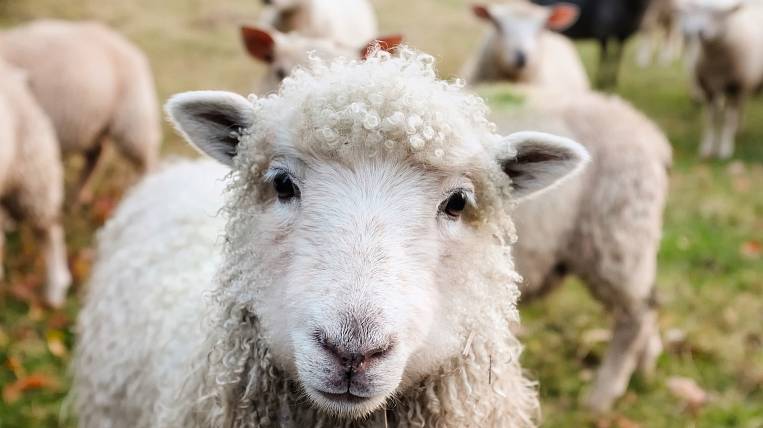 Russian Minister of Agriculture Dmitry Patrushev visited the first exhibition of farm animals in the Trans-Baikal Territory. According to him, this event is a unique event of great importance for the region.

“I am absolutely sure that the initiative that was born in the Trans-Baikal Territory will become an annual tradition, the exhibition will expand the exhibition. Livestock breeding for the region is a key subsector of agriculture and, of course, it is a socially significant area for the development of the economy of the region, ”said Dmitry Patrushev, adding that the Russian government provides unprecedented support for the Trans-Baikal agribusiness. According to him, in 2019, the farmers of the region were allocated 1,4 billion rubles. Thanks to investments, it is planned to increase milk production by 10% by 2024 year, and the number of animals and birds by 12%.

In turn, the head of the region Alexander Osipov noted that the best developments of the Trans-Baikal producers are presented at the exhibition. “We feel support from the key ministry for our region, which is actively considering the potential of the agro-industrial complex of the Trans-Baikal Territory,” said Alexander Osipov, adding that the joint development of a plan for regional agricultural development should breathe life into the economy of the region.

TOP in Primorye want to expand for a rice project