Notice: curl_setopt(): CURLOPT_SSL_VERIFYHOST no longer accepts the value 1, value 2 will be used instead in /home/admin/web/eastrussia.ru/public_html/gtranslate/gtranslate.php on line 101
 Russian Minister of Communications spoke about the transition to digital television in Transbaikalia - EastRussia | Far East
News January 24 2020
Irkutsk Region 07:26 Intend to develop rural tourism in the Irkutsk region
Kamchatka 07:03 Kamchatka has become even more popular with tourists
Primorsky Krai 06:44 Airport capacity will increase in Vladivostok 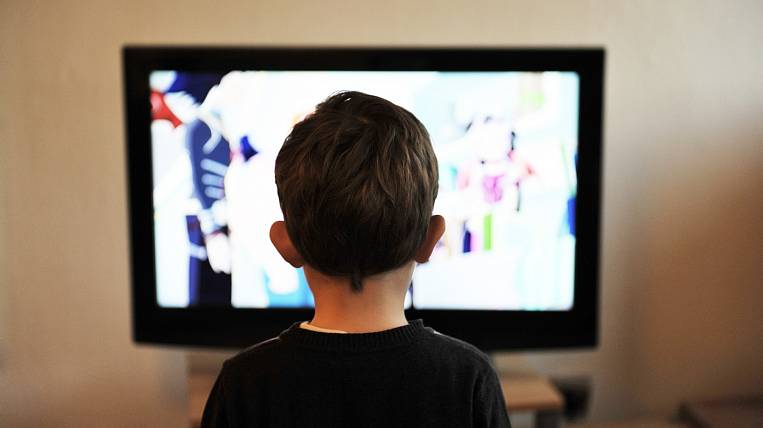 Minister of Digital Development, Telecommunications and Mass Media of the Russian Federation Konstantin Noskov at a meeting on the implementation of the national program “Digital Economy of the Russian Federation” noted that the main difficulty of the ongoing transition to digital television broadcasting in the Trans-Baikal Territory is to inform citizens about the ongoing changes.

“The main difficulty is to convey to everyone that the country is switching to digital broadcasting. Technically, this transition is not complicated, it has been working since the beginning of the 2019 year, ”the minister said, emphasizing that all conditions were created in the region to help people who can’t independently connect to digital television. According to him, volunteers and municipal services check each house for the presence of an old analogue method of receiving a television signal. In Transbaikalia, analogue broadcasting will be discontinued on September 14.

The minister also noted that a bill has recently been passed requiring satellite operators to provide free access to 20 federal television channels. This measure will allow all Russians outside the broadcasting zone to gain access to federal television. Also, poor citizens living in these regions will be provided with free satellite TV sets.