Notice: curl_setopt(): CURLOPT_SSL_VERIFYHOST no longer accepts the value 1, value 2 will be used instead in /home/admin/web/eastrussia.ru/public_html/gtranslate/gtranslate.php on line 101
 Ministry of Health: life expectancy has changed in Russia - EastRussia | Far East
News 04 April 2020
03:00 Coronavirus in the Far East: information on the morning of April 4
03 April 2020
The Republic of Sakha (Yakutia) 15:37 To reduce the down payment on the Far Eastern mortgage offer in Yakutia
Khabarovsk Krai 15:14 Duty groups will open in kindergartens of Khabarovsk

Ministry of Health: average life expectancy has changed in Russia 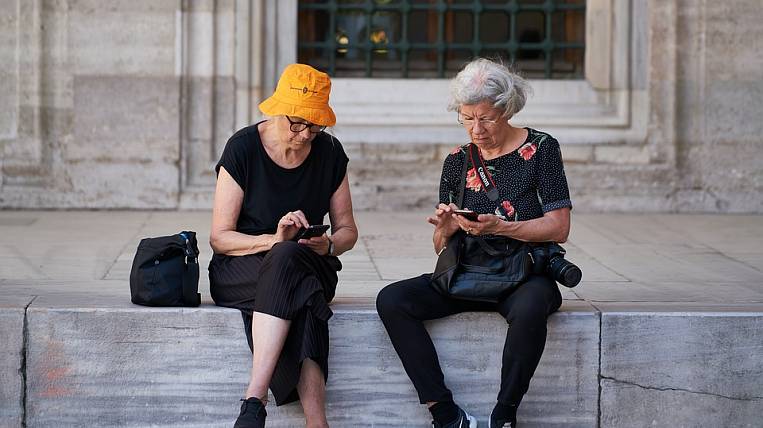 In Russia, life expectancy has changed. Since 2000, it has grown by almost eight years.

According to the head of the Ministry of Health Veronika Skvortsova, maternal mortality during this period decreased by 4,9 times, and infant - by 3,6 times. The number of deaths has also almost quadrupled, writes TASS.

In addition, the consumption of alcohol and tobacco among the population, especially adolescents, decreased. The head of the Ministry of Health noted that in the future, emphasis will be placed on reducing the mortality of the working population, including from cardiovascular and oncological diseases.

Ready to write out the first patients with coronavirus in Yakutia

Alcohol sales may be limited due to coronavirus