Notice: curl_setopt(): CURLOPT_SSL_VERIFYHOST no longer accepts the value 1, value 2 will be used instead in /home/admin/web/eastrussia.ru/public_html/gtranslate/gtranslate.php on line 101
 A rally demanding the return of the South Kuril Islands took place in Tokyo - EastRussia | Far East
News January 18 2020
The Republic of Sakha (Yakutia) 10:33 A private concessionaire was chosen for the construction of a bridge across the Lena
January 17 2020
17:43 Banks reduce mortgage requirements
14:30 Putin's rating increased after the announcement of the message


Irkutsk Region 07:08 4 billion rubles will be required for the resettlement of floaters in the Angara region
06:46 The human factor could cause an emergency with SSJ 100 in Domodedovo
More news
Media News2
HOME News 02.12.2019 05:00 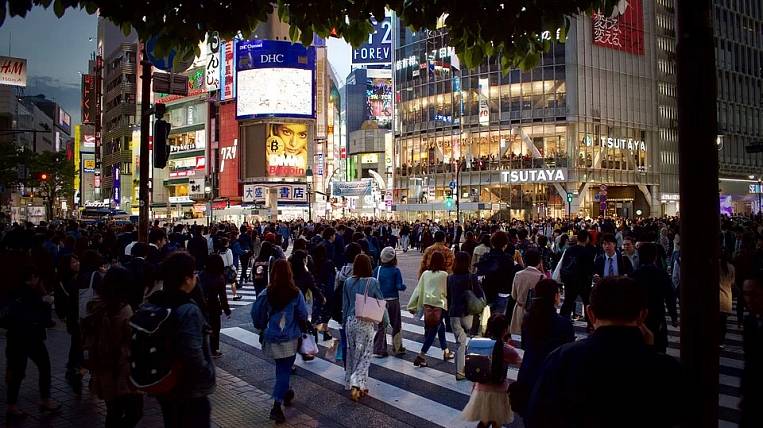 About 500 people took part in a rally in Tokyo for the return of the South Kuril islands of Kunashir, Iturup, Shikotan and Habomai, which in Japan are called the northern territories.

As reported by the TV channel NHK, the rally participants were also former Japanese residents of these territories. Okinawa and “Northern Territory” Minister Seiichi It stated that the authorities will continue to achieve mutual understanding and fully support diplomatic negotiations on this issue. And the governor of the most northern prefecture of Hokkaido noted that he hoped for an early return of the territories.

After the rally, its participants marched along the center of Tokyo, chanting slogans demanding the return of the northern territories of Japan.

Russia and Japan have not yet signed a peace treaty following the results of World War II. The reason is the dispute over the Kuril Islands. At the plenary meeting of the Fifth Eastern Economic Forum, Shinzo Abe stated that a peace treaty is necessary rather conclude for future generations. He once again recalled that Japan claims the Kuril Islands, referring to the bilateral Treaty on Trade and Borders of the 1855 of the year. In Russia, in turn, they point to the results of World War II, as a result of which the Kuril Islands withdrew to the USSR.

Neighbors Shinzo Abe: You can not allow challenges to the world order

Prime Minister of Japan Shinzo Abe intends to solve the problems of the world community, such as the confrontation between Iran and Saudi Arabia, the war in Syria, the "Islamic state" and many others, in the necessary, from his point of view, constructive cooperation with Russia