Notice: curl_setopt(): CURLOPT_SSL_VERIFYHOST no longer accepts the value 1, value 2 will be used instead in /home/admin/web/eastrussia.ru/public_html/gtranslate/gtranslate.php on line 101
 GLONASS moratorium extended in the Far East - EastRussia | Far East
News 04 April 2020
03:00 Coronavirus in the Far East: information on the morning of April 4
03 April 2020
The Republic of Sakha (Yakutia) 15:37 To reduce the down payment on the Far Eastern mortgage offer in Yakutia
Khabarovsk Krai 15:14 Duty groups will open in kindergartens of Khabarovsk 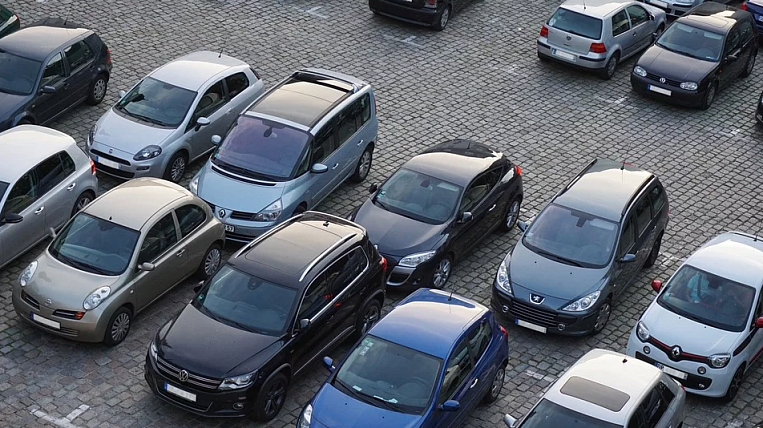 It will be possible to continue importing into the Far East right-hand drive second-hand foreign cars that are not equipped with the ERA-GLONASS system. This was stated by Deputy Prime Minister - Presidential Envoy to the Far Eastern Federal District Yuri Trutnev.

According to TASS, the document on the extension of the moratorium was approved by the Russian government and is now waiting for the signature of the chairman. The terms of its action are not specified.

Earlier, Yuri Trutnev reported that the ERU-GLONASS system need to refine right-hand drive cars. It is this type of machine that is popular in the Far East.


GLONASS installation for the Far East made voluntary. The measures were taken due to the fact that used cars in the Far East are mainly bought by people with a low income level, and installing a button costs more than 30 thousand rubles. At the same time, due to the lack of a stable communication signal and a large number of traffic jams, the system actually does not work.