Notice: curl_setopt(): CURLOPT_SSL_VERIFYHOST no longer accepts the value 1, value 2 will be used instead in /home/admin/web/eastrussia.ru/public_html/gtranslate/gtranslate.php on line 101
 Mutko heads East Construction Commission - EastRussia | Far East
News February 28 2020
Primorsky Krai 11:59 Preparations for WEF 2020 began in Primorye
11:25 Experts have estimated the possible loss of the budget due to the abolition of tax for the poor
10:24 Over a thousand hectares reported on land use

Mutko headed the commission for the construction of the Eastern 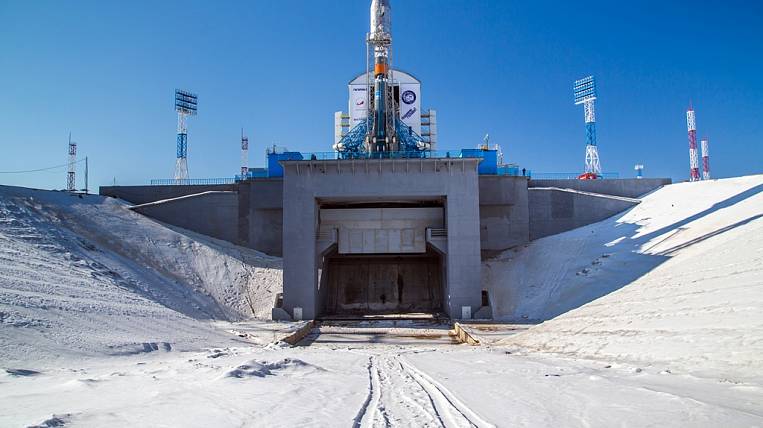 The composition of the commission for the construction of the Vostochny space center in the Amur Region was approved by Russian President Vladimir Putin. Under his order, published on the official Internet portal of legal information, the commission was headed by Deputy Prime Minister Vitaly Mutko.

On document, the commission included 19 people. The head of Roscosmos, Dmitry Rogozin, was appointed deputy chairman, his deputy, Ivan Kharchenko, became executive secretary. Also included were presidential aide Andrei Belousov, the commander of the Russian space forces Alexander Golovko, the head of the FSB economic security service Sergei Korolev, the head of the Ministry of Eastern and Eastern Development Alexander Kozlov, the governor of the Amur Region Vasily Orlov.

The Vostochny Cosmodrome began to be built in 2012 year, four launches have already been completed. The creation of the second stage and the launch complex for Angara launch vehicles according to Dmitry Rogozin’s plans should begin in June of this year.